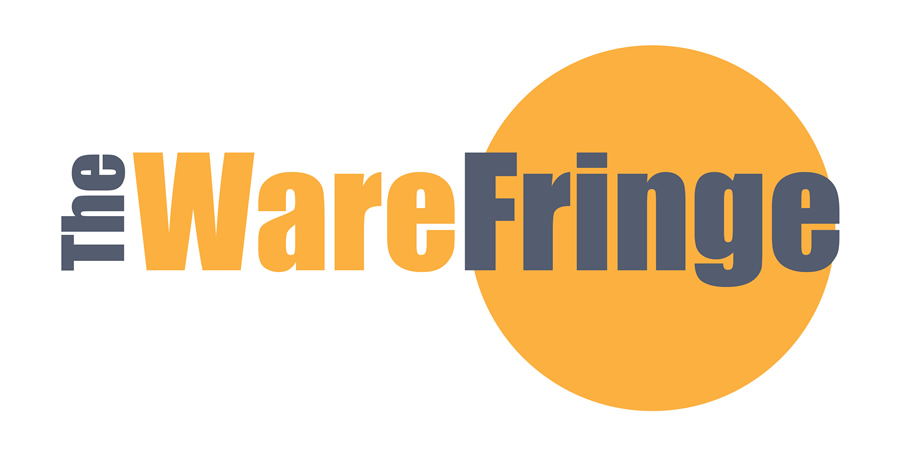 The Road to The WareFringe

Si Hawkins on the ups and downs of launching a new comedy festival.

Why would anyone want to start a festival? At best it's a huge bag of hassle, at worst it's hurricanes and trenchfoot and a Netflix documentary with some bizarre revelations about the procurement of bottled water.

Ok, so the big debacles tend to be wildly overambitious music events, whereas comedy has a whole different, much more sensible ecosystem; but starting one of these things still tends to throw a bunch of head-scratching stuff at you, as I've recently discovered.

This particular idea does sound infinitely manageable, in fairness: put on a nice not-for-profit mini-fest just outside London in mid-July, on behalf of (a) a select bunch of performers who'll be taking shows to the Edinburgh Fringe two weeks later, and want to fine-tune them, (b) anyone local who wouldn't normally get the chance to see some pretty amazing full-length shows on their doorstep, and (c) charity. 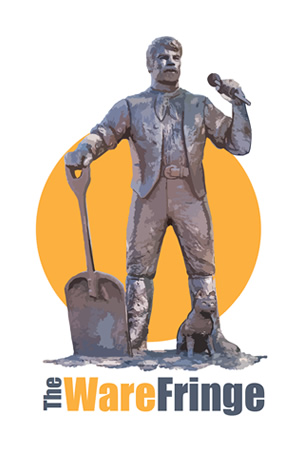 Everyone's a winner. Although it doesn't always seem that way when the decisions begin to mount up, and there are lots of them: do you do lots of shows on different nights, or go for an all-dayer, or both? Will there be advance tickets, or donations on the night, or both? How long between shows if it's an all-dayer, and - most importantly - which shows? And what on earth will it be called?

The town in question is Ware, which is about 30 minutes from London and - crucially, when talking to potential performers - in the Oyster Card zone, so it's cheap and easy to get to. That's the point, really. The name eventually settled on was The WareFringe, which won out partly for googlewhack reasons (there's a word you haven't heard for a while). And said aloud it sounds a bit like a weird old horror movie Mark Kermode might love.

Anyway, things progress: the main thrust of The WareFringe will happen at a lovely venue called Southern Maltings on Sunday July 14th, with several acts now pencilled in (more on that next time), and extra gigs the week before. Nailing down dates was also causing much chin-strokery; then it transpired that an enviably enthusiastic chap called Mark Powell is launching a new Ware arts fest in mid-July, coinciding with Ware's regular carnival that everyone goes to, so lots of flyering opportunities. My event will be the fringe to his festival.

Then there's the important extra-curricular stuff: you need good logos and images to make a strong initial impression. Thankfully the illustrator/designer Hazelgee effortlessly whipped those up, despite my probably baffling directions. That statue she lovingly customised is affectionately known locally as Jebediah Ware - after The Simpsons' Jebediah Springfield - and he represents the town's maltings history. Turns out this town was built on booze. We'll come back to that too.

It's all worth it. And as everyone in comedy knows, life's novel challenges all become good material, eventually - hence this occasional feature on BCG Pro over the next few weeks.

The more stressed-out I get, the better this piece will be.

The Road to the WareFringe, Part 2