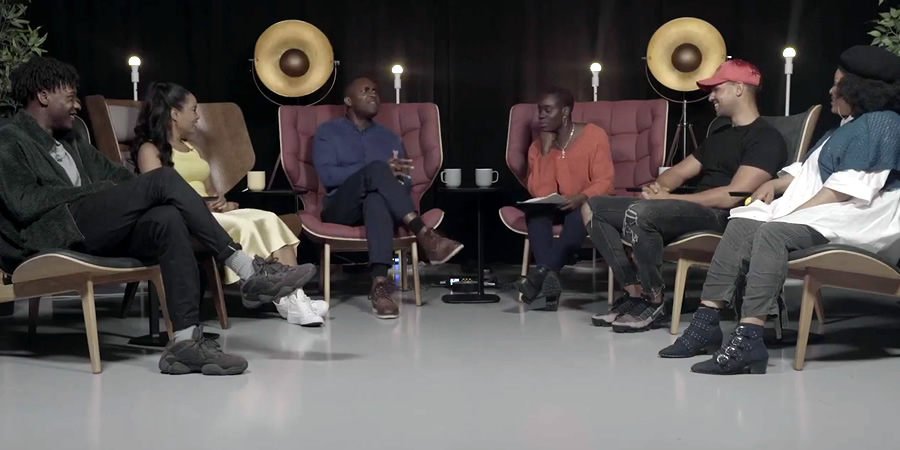 The Circle online interview series sees British Black and Asian talent discussing their creative processes and the future of TV, film and digital.

Described as "a British Black & Asian version of The Hollywood Reporter roundtable series", The Circle has been created by BWNG Ltd, the production company behind hit web formats including the comedy Brothers With No Game.

Creator and executive producer Leon Mayne says: There's absolutely more work to be done on representation on and off-screen but there is equally an exciting focus on the incredible talent contributing to one of the healthiest periods of Black and Asian stories we've had in this country for a while. And I hope the established, the up-and-comers and the fans alike will be educated and inspired from listening to their journeys."

Host of the series Akua Gyamfi comments:"Though I regularly come across this breadth of talent via the work I do with The British Blacklist, what Leon and I have created with The Circle has taught me so much more. It's inspiring getting to discover these creatives' journeys, and most importantly, how they've managed to overcome exclusion to create / participate in projects which truly represent the rich diversity of the UK. I'm excited for Season 3!"

You can watch the Series 2 episodes below. Each episode is about an hour.

Sarah Asante and Derren Lawford give the lowdown on the world of commissioning for scripted and non-scripted television in the UK.