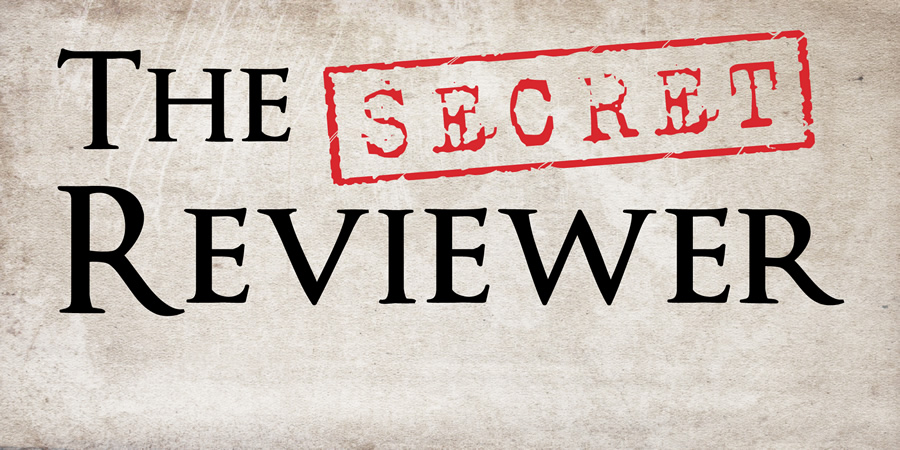 The Secret Reviewer #30: Ghosts in the Machine

Every month our clandestine critic reveals the murky truths behind that infamous trade, and live comedy generally. This month: Does it matter who writes a stand-up's material?

It's a proud way to make a living, live comedy, even when you go on to much bigger things. Last week I caught an episode of Marc Maron's mighty podcast WTF, with guest Hugh Grant, who's always worth hearing nowadays, whether it's self-deprecation about his screen career or phone-hacking updates (the bit on WTF about private dicks attending his birthday party is absolutely sensational).

Anyway, comedy: and while Grant often mocks his acting chops, he sounds a lot prouder about the sketch troupe he was in beforehand - The Jockeys Of Norfolk - and particularly the writing. As he put it:

"I was very, very happy doing our show, I felt like a man at the end of the day. When you write...