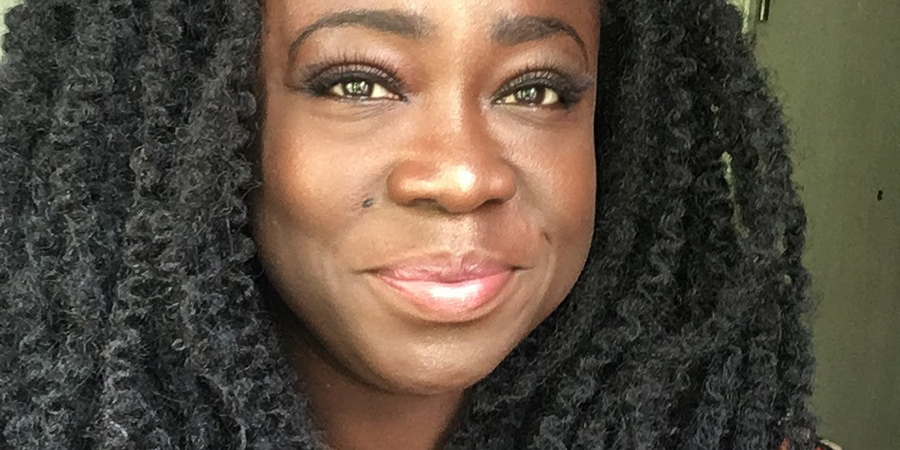 UKTV has hired Sarah Asante as its new commissioning editor for scripted comedy.

Asante, who starts at the networking on 12th April, will be responsible for seeking out, developing, commissioning and executive producing brand new scripted comedy shows for both Dave and Gold.

Asante, who has more than 16 years experience working in commissioning, joins from the BBC. Starting her career working in teams at broadcasters including Fox, ITV and Channel 4, she joined the BBC's comedy team as a development and digital content editor in 2015 and was later promoted to commissioning editor in 2018. Recently she has been providing editorial oversight on a slate delivering short form series and long form sketch and sitcom ideas for BBC Two and BBC Three. Her recent commissions include sketch show Famalam and Phoebe Walsh's comedy pilot Behind The Filter.

UKTV's Pete Thornton says: "This is a transformative hire for us. I know that UKTV is going to benefit hugely from Sarah's experience and enthusiasm and I'm really looking forward to working with her on our burgeoning scripted slate. She joins the company at an exciting time and I'm sure she'll quickly make her mark. As well as taking the reins on a number of returning series, Sarah will be integral in generating a portfolio of fresh content for the network. So with all that in mind, I can't wait for her to join the team."

Asante comments: "Having admired both the comedy and comedy entertainment titles on Dave and Gold over the years, I'm beyond thrilled to play a role in seeing those channels go from strength to strength. The added commitment to amplifying more underrepresented voices in comedy matches my ambition to deliver exciting and distinctive content that audiences across the portfolio will love."

2021 will see UKTV making its biggest ever investment in original commissions. It recently put out a call out for underrepresented writers in comedy, committing to commissioning a diverse anthology series for Dave.