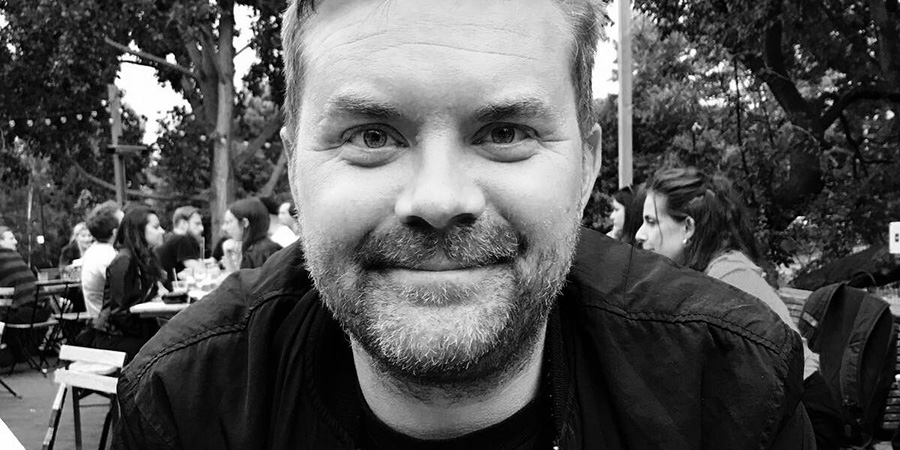 Majendie is an experienced producer of TV, film, online and live comedy. He produced the BAFTA nominated BBC series Pls Like, and Nick Helm's Heavy Entertainment for BBC Three. Most recently he worked with Tom Davis and James de Frond BBC One sitcom King Gary.

Alongside his production credits, Majendie runs the Knock2Bag live comedy nights, and created online comedy platform Mr Box, originating ideas that have gone on to be adapted for other mediums including Romesh Ranganathan's Hip Hop Saved My Life and David Earl and Chris Hayward's Brian And Charles.

Majendie brings Pls Like with him to Baby Cow Productions and will executive produce a third series of the award-nominated series for the company.

Rupert Majendie says: "I am delighted to be starting at Baby Cow with Steve, Christine, Sarah and the rest of the team. As a long-time fan of the company's work, I'm very grateful for them putting their faith in me to be a part of its further development. I cannot wait to welcome even more new and established talent to the slate and contribute to their rich heritage of ground-breaking comedy."

Christine Langan says: "His rich experience and inspiring passion for comedy, make Rupert the ideal person to build on Baby Cow's comedy heritage. We look forward to pushing into exciting new territory with Rupert on board."

Steve Coogan comments: "Rupert is at the vanguard of the emergent generation of comedy writers and performers. He has intuitive good taste. He can create and guide the kind of comedy that has substance as well as funniness. Is respected by performers and commissioners alike. He is the perfect person to head our Baby Cow comedy team blah blah blah. Look he's really good, ok. We wanted him and we've got him."