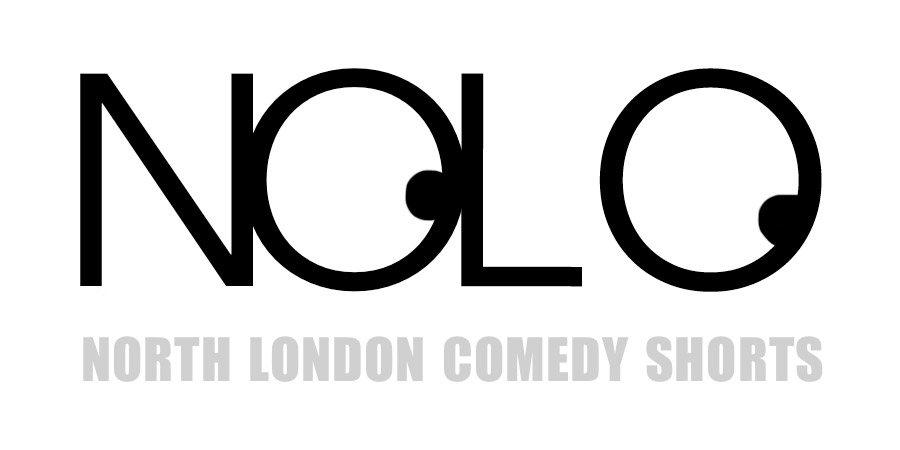 Entries were accepted between August and November 2020, with winners announced on Sunday (31st January 2021). A screening event had been scheduled to take place but was cancelled amidst the coronavirus pandemic.

Read about the making of She Monster

Ruth says: "I'd just come on Twitter to find out how many more men wanted to tell me exactly what the dictionary definition of "staycation" is, and to my surprise instead I found a lovely award. I'm completely gobsmacked. I share it 100% with the incomparable Lucy Trodd - I'm only good in it cos she is - you're only ever as good as your scene (and writing) partner. And Lucy is magnificent. Thanks so much. I'm genuinely shocked and delighted! And here's to being able to get close enough to film things again soon without having to make yourself sneeze with a swab up your nose."

Best Actor - Paul Longley in At Home With @TheTimTwenty

Festival director Joe Bor explains: "The North London Comedy Shorts Festival aims to celebrate the best established and emerging talent of short comedy film in London and beyond. London is known for its excellent comedy and stand up scene and we are looking to help bring some of the comedy films associated with this further into the limelight and champion some of the great work out there at the moment."

He adds: "Even though we couldn't have the festival in person this year, we received a lot of funny films and choosing winners proved to be pretty tough, especially from films in the UK. I'm now just hoping the festival will build to a bigger event where people can watch and celebrate together."