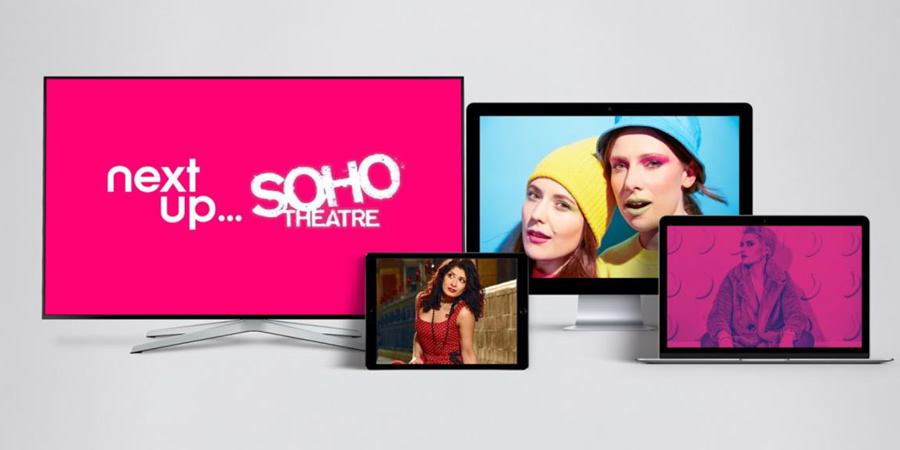 NextUp teams up with Soho Theatre

Steaming service NextUp has teamed up with Soho Theatre to film and distribute a series of live comedy specials.

The initial tranche of shows to be filmed are:

The specials are due to be recorded at the London venue on Sunday 22nd September, and will be released on the platform at a later date.

On the partnership, Steve Lock, Soho Theatre's Head of Comedy, says: "NextUp are a dynamic team who have an exceptional ability to record and capture the essence of the live comedy environment for audiences to enjoy on demand. Together we share a genuine passion for comedy and getting it out to the widest possible audience. We are delighted to be working together on this very promising partnership featuring these incredible acts who have performed on our stages many times."

Dan Berg, CEO of NextUp, says: "Soho Theatre is an incredible place for comedy that goes beyond the physical venue - they're dedicated to quality curation and showcasing new talent which we're couldn't be more on-board with. It feels like a really natural fit and we can't wait to film such unique shows in such a respected venue."

Soho Theatre previously filmed Soho Theatre Live with Comedy Central in 2017, but this marks the first time in the UK that a major comedy venue and an online service have teamed up to record and showcase full length stand-up shows together.

NextUp recently announced their latest crowdfunding round which allows comedy fans, angel investors and media professionals to own a real share in the company.

A NextUp membership is £4.99 per month with a free trial available. Find out more