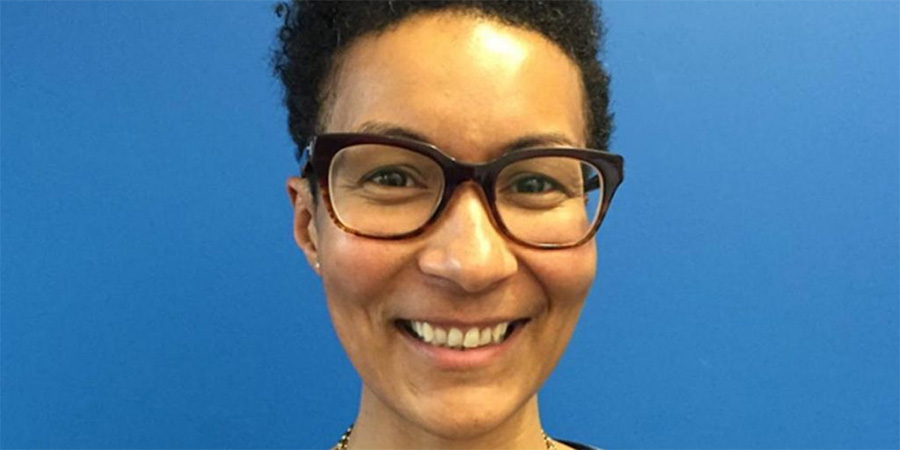 ITV has announced Nana Hughes as its new head of scripted comedy.

The founder of independent production company Saturday's Child, Hughes as previously been head of comedy at Talkback, and head of development at Retort, where she acted as executive producer on Chewing Gum. She has previously worked in commissioning at Channel 4.

Hughes takes over from former comedy controller Saskia Schuster, who has moved on to join production company Fulwell 73.

She comments: "I am really excited to be joining ITV, at a time when everybody is in need of a good laugh! Can't wait to join Kevin, Polly and the rest of the ITV team."

ITV's director of television Kevin Lygo comments: "I'm delighted that Nana is joining us to head up the comedy across our channels. She will be a wonderful addition to the commissioning team, developing new ideas for the main channel and ITV2, as well as bringing a fresh outlook to upcoming shows such as Spitting Image, and series two of our new hit sitcom, Kate & Koji."

Polly Hill comments: "I'm really delighted that the Comedy and Drama departments are coming together and I look forward to working with Nana, who I've wanted to work with for a while. She is going to be a brilliant addition to the ITV commissioning team and will bring an exciting new vision for comedy and drama, and I look forward to seeing the shows she is going to champion on ITV."