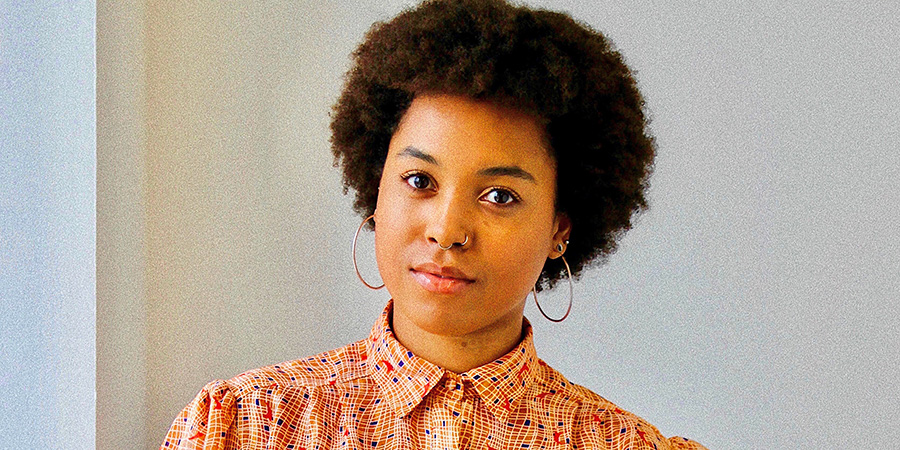 The company explains: "Reporting to Rupert Majendie, Maisah will help grow the company's scripted comedy slate and will be instrumental in the development of new comedy ideas. As part of her role, Maisah will also look to expand the company's network of comedy talent with a particular focus on working with the next generation of diverse and exciting female talent.

"Maisah brings solid experience in development, idea generation, leadership of writers' rooms and script editing to her new role. She joins Baby Cow from Objective Fiction, where she was most recently a junior producer for scripted comedy development, and responsible for a slate skewed towards young viewers (16-34). She also worked as an assistant producer on Arthur Mathews' Road To Brexit.

"Before this Maisah kicked off her career at FremantleMediaUK working on popular shows such as QI and Celebrity Juice. She later went on to Retort to work on the Channel 4 Blaps series, Lowdown, before moving over to the indie's development team as a junior researcher. After spending time in development and production roles at BBC Studios on Upstart Crow and at Hitchhiker TV, Maisah became Channel 4 Comedy's in-house script reader."

Rupert Majendie comments: "I'm so excited to have Maisah join our comedy team. Her inspiring love, understanding and knowledge of comedy makes her the perfect person to help us build on Baby Cow's comedy history."

Maisah Thompson says: "I am truly thrilled to be joining the brilliant Baby Cow team. I'm looking forward to developing plenty of laugh out loud projects with a whole host of new and exciting talent."

Steve Coogan, who acts as the company's creative director, adds: "If you're part of Baby Cow, you want to trample boundaries and you've got something to say. Maisah will help us grow comedy at Baby Cow through her hunger to champion hidden talent, crafting stories full of truth and humour in new and different ways."