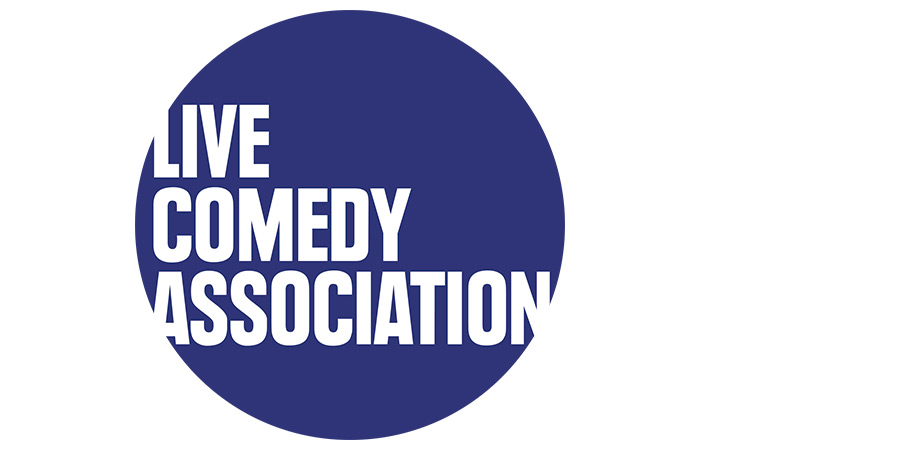 The steering group for the new Live Comedy Association has been revealed.

Those voted into positions are:

Aiming to represent those who make up the UK's live comedy scene - from comics to promoters, and venues to technicians - the Live Comedy Association intends to "ensure we survive and thrive in the face of Covid-19 and beyond".

Initially aiming to "act as a network between venues, promoters, festivals, comics, and other stakeholders across the country", as well as providing fundraising and lobbying, membership of the LCA is currently free by application. The long-term focus and remit of the association will be determined by the steering group over the next six months.

The Steering Group will be meeting for the first time on Monday (11th May).

You can find out more about the group via livecomedyassociation.co.uk