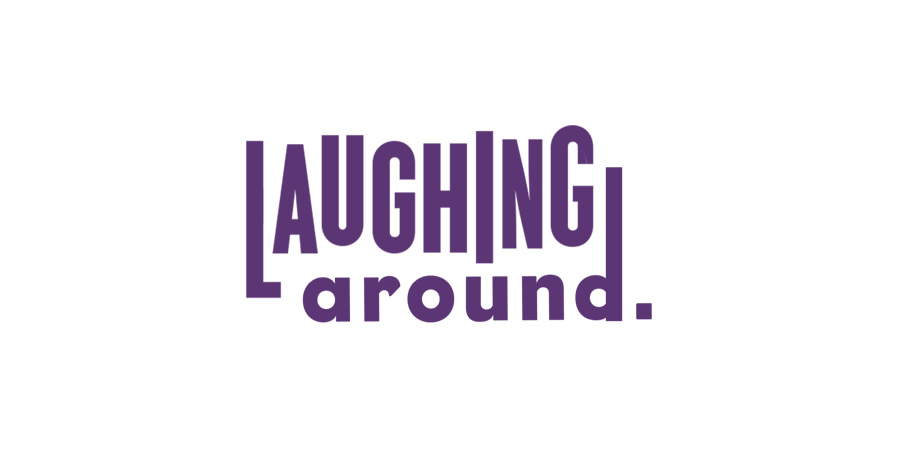 The organisation behind London's 2Northdown venue and the TicketText website have announced new live comedy production company Laughing Around.

TicketText Group have launched Laughing Around to specialise in live comedy "that will create original digital content."

They explain: "Laughing Around aims to bring the best live comedy to fans in digital form - from original stand-up to comedy sketches to character comedy and everything in between. The company will release content through its own digital platform whilst building an international distribution network that will include broadcasters, SVODs, digital platforms and other distribution partners.

"The Laughing Around online hub promises to connect comedians to their audiences and back again, offering fans free, high quality content recorded at live shows, as well as providing information on where to see the comedians live, interviews and artist profiles."

Nick Mills - founder of TTG, 2Northdown, TicketText and Laughing Around - says: "Laughing Around's aim is to partner talent from the live circuit with online comedy creators to host and release their material. We'll provide audiences with instant access to the live comedy sphere. The team are also on the hunt for new ideas from talent to create engaging, original content to self-commission or to broadcast."

Laughing Around has already released a batch of videos, including stand-up clips featuring the likes of Tom Houghton, Naz Osmanoglu and Kemah Bob. They can be viewed via laughingaround.com or on YouTube