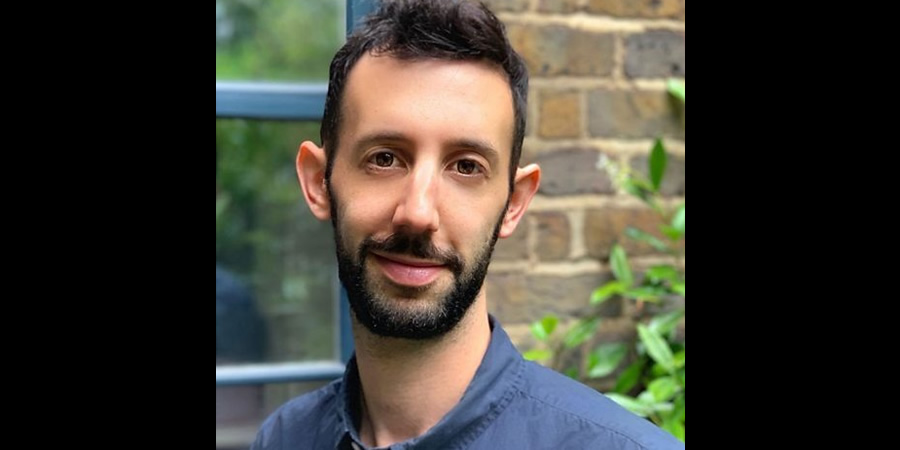 Josh Cole has been appointed as head of comedy at BBC Studios.

Cole will be responsible for leading the BBC Studios Comedy team and overseeing its current comedy slate across TV, radio and online, including This Country, Inside No. 9 and The News Quiz. He will also have responsibility for the development of new, returnable comedy shows, working with the best emerging and established creative talent from around the UK.

Cole joins BBC Studios from Sky, where he has been commissioning editor since 2017. His credits include Sally4Ever, and forthcoming shows like Breeders, The Trip To Greece and Two Weeks To Live.

Prior to joining Sky, Cole spent five years with Big Talk Productions, where he produced titles including Crashing, written by and starring Phoebe Waller-Bridge, and the first series of the RTS award-winning Timewasters for ITV2.

Ralph Lee, director of content at BBC Studios says: "Josh is an incredible talent with a brilliant future ahead of him and we're delighted he is joining BBC Studios. We are very proud of both our comedy heritage and of our recent hits - such as the multi-award-winning This Country and Famalam and I can't wait to see what new comedy gold will be discovered under his creative leadership."

Josh Cole comments: "I began my career at the BBC, and was lucky enough to sneak in and watch Armando Iannucci shooting The Thick Of It on my first day, so to be joining BBC Studios with their history of iconic shows is hugely exciting. We will work to produce more home-grown, boundary-breaking shows for the global market, from the best creators in the UK and beyond. I can't wait to get started."

Josh Cole will take up his new role later this year.