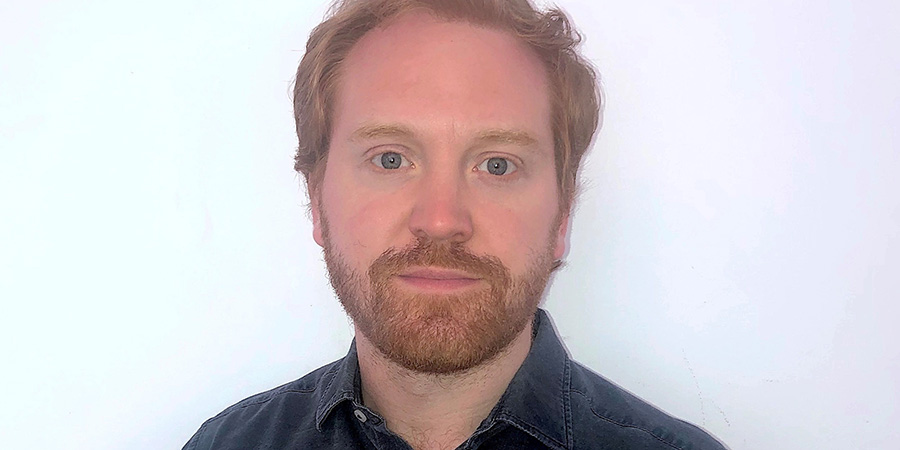 Joe Varley has joined production company Studio71 as their new director of development.

The company says: "A veteran of the television industry, Varley joins the team with over a decade of experience. Previously, he has held development executive roles at Fulwell73 and Wonder TV Productions, and head of development at Endemol-owned Zeppotron and Tiger Aspect.

"His credits include BAFTA-winning Fonejacker and Facejacker as well as developing BAFTA-winning Murder In Successville, Drunk...