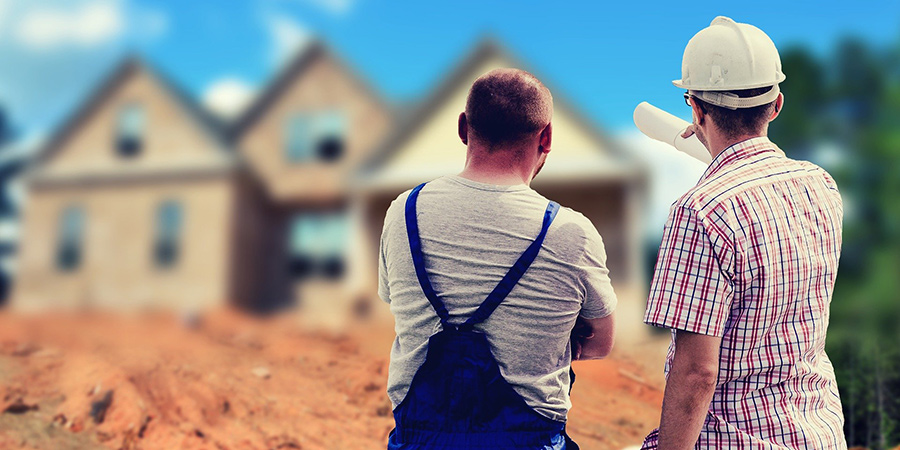 If you build it, they will read it

Since lockdown I've been running a series of courses designed to help you speed from nought to first draft in eight weeks flat.

I've just finished the fifth course and been amazed at the response. Initially I thought hardly anyone would get there. In the ad for my course I hint heavily that the journey is as important as the goal, and that even if you don't finish you'll learn so much. This is what we in the business call "arse covering."

This time round I decided to do it myself. Despite having written comedy for nearly 40 years, and having worked on sitcom for half of them, I've never tried this method. It was incredibly challenging, and there were times when I wondered if I'd make it to the end. Other times when I thought "what the hell is this rubbish". 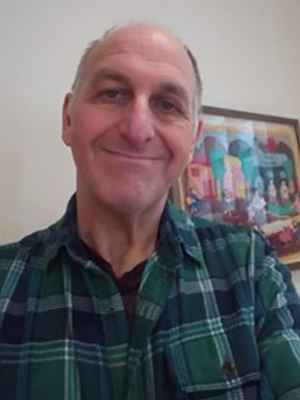 But doing the course myself made me appreciate the amazing work done by everyone. Some of the writers are experienced, for others this is their first attempt at writing a sitcom script. It's been a privilege to witness these projects coming to life.

Here's what I've learned from running the course, and doing it as well:

The idea is everything

I think I already knew this, which is why it always gets two whole weeks, more time than anything else. The idea needs to be examined under a microscope. It needs to be so strong that all you will do over the following weeks is improve it. Will it sustain over six episodes?

Can you ever know if your idea is "the big one"? No. But this way you keep eliminating what doesn't work and get closer to finding what does.

Doesn't matter what level you are at

It doesn't seem to matter what level you are at, the "I will finish" gene is the most important.

You can't separate things out but this way you almost can

Sitcom is character, story, premise, jokes, twists and more jokes. It's hard to work on one aspect without impacting on another, but I try. Week 3 is character and Week 4 is plot, but when you're still working out who your characters are, the stories you think of will help to define them.

I often get character work back in Week 3 that has a lot of story. Initially I asked them to go back and think more about character, now I use their next week's homework to advance what they've already done.

Premise is not episode

A common yet understandable mistake is when a writer mixes up the underlying premise of the show with this week's episode. "Blackadder's scheming is his undoing" is the premise, "this week Blackadder's scheming causes him to fall out with Dr. Johnson, who wanted to help him." You can see the similarities. 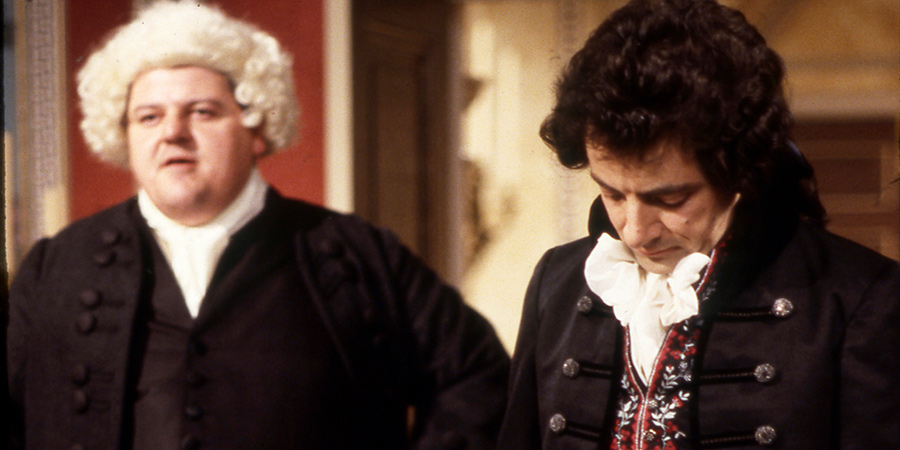 It's not helped when you see people say "story" (as in Story by Robert McKee) when they mean "premise", and "story" when they mean what happens this week.

What did you prefer at school - Maths or English? It was always English for me. But there's a certain mathematical beauty to every sitcom.

A 30 minute episode length promises infinite possibilities but there are numerical restrictions that can serve as your friends. Especially if you've only got eight weeks.

In the first five minutes you must establish the world, the main character or characters, the premise and a big moment that sets up this week's episode.

Then we've got another 15-20 minutes for the consequences of that big moment to play out. A series of bad decisions by the main character escalates bad consequences so by the time we're around three quarters of the way through, all is lost.
Now the character's errors twist the plot in a new direction, and we have about five minutes to restore equilibrium.

There you go. Easy as ABC. 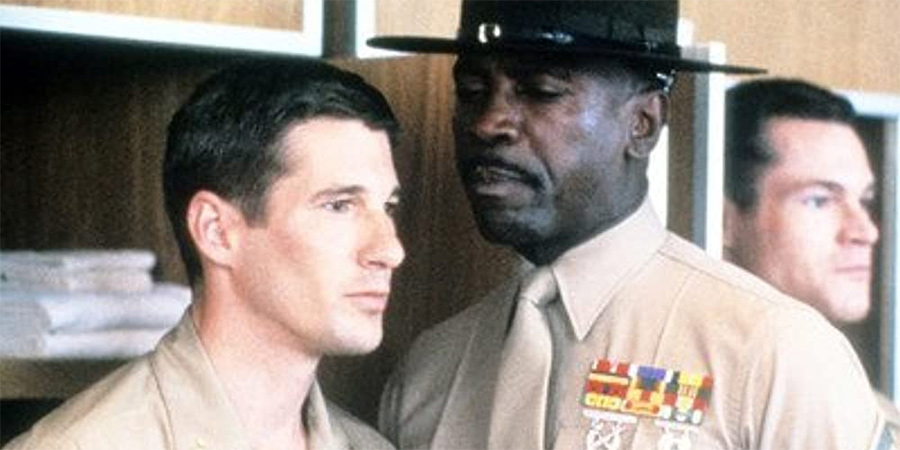 I love Jerry Seinfeld citing Louis Gossett Jr from An Officer And A Gentleman, the bullying officer who terrorised Richard Gere and the rest to get results. Seinfeld worried that, as writers, we don't hear that kind of instruction anymore. I can't imagine ever being that person, but as we come close to the end of the course I find a few noisy CAPITAL LETTERED PHRASES help to spur on the faint-hearted when finishing seems impossible.

Writing a sitcom is hard

Never gets easier. You all know that don't you? I get little surges of excitement when writers break through a logic problem. But these can be followed by bursts of frustration. "If you're finding it hard then you're doing something right" I respond, like the teachers I used to despise at school for saying exactly that.

Dave Cohen's Build A Sitcom course can be booked via BCG Pro. Find out more