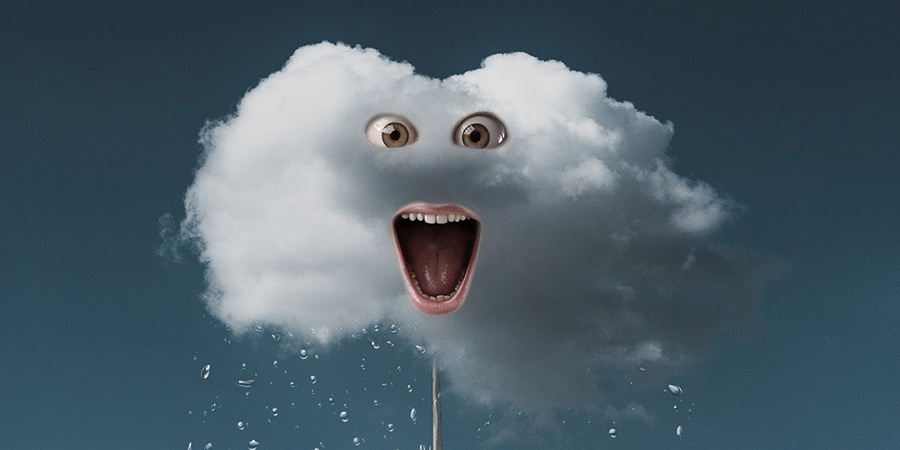 How to be original in comedy

Before the 1980s, originality in comedy wasn't majorly important. Originality of act and material was a hallmark of Alternative Comedy. Before the likes of Alexei Sayle and Arnold Brown, comedians would routinely perform each other's jokes and even tell old standards that the audience had probably heard before (and fully expected to hear again).

When you tell a taxi driver that you're a comedian and they tell you a joke ("you can have for your act"), they have not completely misunderstood showbusiness; they're just out of date.

Today, originality in comedy is extremely important. As well as the now near...