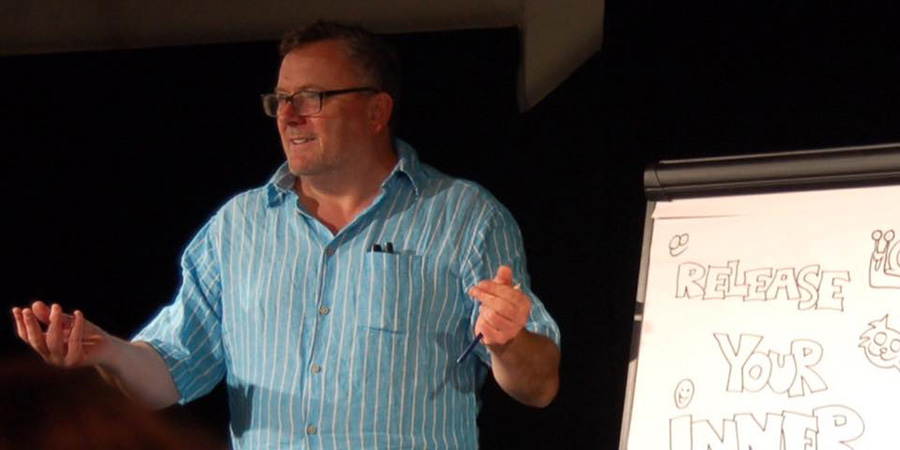 Writer Harry Venning explains how he used to rip sitcoms apart in his job as a TV reviewer. However, when he brought Clare In The Community to Radio 4, he then realised what it was like to be on the other side of things.

Christopher Hampton once compared the relationship between critic and writer to that of a dog and a lamppost, an analogy I can endorse. For, in my time, I have been both critic and writer, peer (peeist?) and peed upon.

Every week, for over twenty years, I was the TV critic for The Stage newspaper. The programmes...