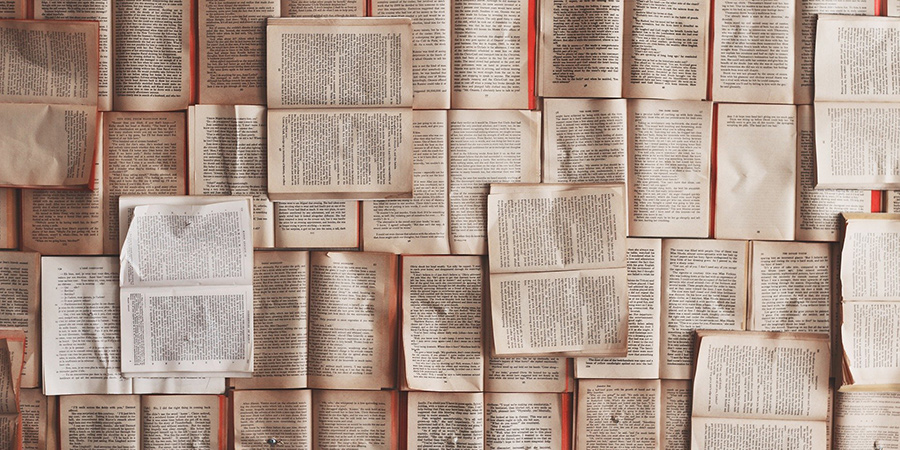 UK writers' unions the Society of Authors (SoA) and the Writers' Guild of Great Britain (WGGB), backed by the Authors' Licensing and Collecting Society (ALCS), have joined forces to research the allegedly exploitative practices of some publishers that charge authors to publish their work. This follows a sharp rise in complaints from authors about these companies received by both unions.

The organisers explain: "The publishers may describe themselves as 'hybrid', 'contributory', 'subsidy' or 'partnership' publishers, but they have much in common with what used to be called 'vanity' publishers.

"The issues reported range from aggressive marketing tactics and emotionally manipulative sales approaches to opaque contracts and processes, and services that fall short of expectations. The fees charged are typically four or five figures, often with the authors surrendering a wide range of rights and control over their work."

The organisations have launched a survey to form a picture of the experiences - both positive and negative - of authors who have been approached by or worked with these publishers.

The survey will run until 25th April, after which the information gathered will be analysed to develop a true sense of how writers are being affected by these companies. The aim is that this will form the basis of a report and further resources for writers on how to spot and avoid falling foul of predatory practices, and continued campaigning to "ensure greater transparency and fairness in every type of publishing approach."

The unions are asking those who have published a book, or are working on a book, to:

Complete the survey: Help the SoA and WGGB gather as much evidence as possible of writers' experiences - whether positive or negative - with publishers that charge. Take the survey

Do your research: if you plan to pay for any service that will help you publish or promote your book, check the Services & Ratings section at selfpublishingadvice.org run by the Alliance of Independent Authors (ALLi) to see if the companies you are talking to have been rated there.

Get every contract vetted before you sign: if you are a member of the SoA or WGGB contract vetting is a core part of your membership. Having a contract reviewed by experts can be the best way to avoid future issues before you agree or part with your cash.

Commenting on the survey, SoA chief executive Nicola Solomon says: "We have been concerned about the practices of certain publishers for a long time. But in recent years, with huge marketing budgets and opportunities for targeted online advertising, they have become ubiquitous. Today, they are often the publishing opportunities that authors see first when they look for a home for their work. They call themselves publishers, but in truth they are service providers - and what we are hearing is that the services they provide do not live up to the four figure fees they charge. Given their prominence, we need to get an accurate picture of this growing area of book production, so we can better protect the authors who use it. We are very pleased to be working alongside the WGGB on this essential project."

Nick Yapp, WGGB Books Committee Co-Chair, comments: "At the WGGB we have become increasingly alarmed by the number of authors who have contacted us after agreeing to 'contributory', 'hybrid' or 'subsidised' publishing deals, with many of them finding themselves thousands of pounds out of pocket with little chance of ever recouping that money. That is why we're delighted to be working with the Society of Authors to find out more from authors who have either been offered or agreed to one of these deals. We hope that the results will allow us to better understand the extent of these issues and, most importantly, how to address them. It's never been so important for authors to be protecting their interests in these challenging times."

John Doppler, Services Watchdog for the Alliance of Independent Authors (ALLi), adds: "Vanity presses are adept at manipulating authors. Pervasive ads, high-pressure sales, false promises, a sly contempt for traditional and self-publishing options, and a relentless narrative of impending failure combine to lure authors into exploitative contracts. When those authors discover that they've been misled, it's often too late. They are left with crippling fees, boxes of unsaleable books, a contract that offers no legal recourse. It is a predatory business model built on deceit, and it is so ubiquitous that aspiring authors may never learn of other publishing options."

Barbara Hayes, Deputy Chief Executive of ALCS, says: "ALCS is delighted to support this vital research into what is really happening to authors whose publishers charge for the publishing of their books. Our authors' earnings surveys show that it is tough enough to make a living as an author without potential misconceptions about what your publisher might do for you. We urge all writers to complete the survey and share their experiences so that the extent of this issue can be better understood and hopefully addressed."