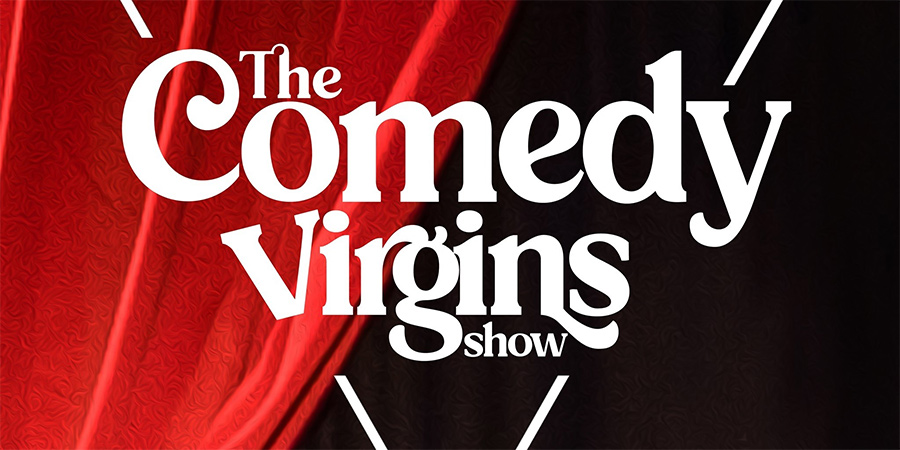 Run by The Cavendish Arms, the venue which dubs itself "the home of open mic comedy in London", this competition is open to comedians at any level.

The competition has been running for over a decade but, this year, first the first time, the competition will take place online. However the organisers say: "anyone expecting a typical 'live from the lounge' Zoom gig won't want to miss this.

"Combining their iconic theatre venue with their investment in the best of technology, the show will be hosted live from the Cavendish in London by resident superstar MC Dave, who will be introducing acts to appear 'on the stage' via a screen literally on the stage."

The online shows will also feature "some of the biggest names on the live comedy circuit" to close out the shows, "as well as a few more surprises that will be announced on the way."

Organisers David and Shirley Armitage says they hope the online aspect will allow easy entry for people living outside of London, giving more people the opportunity to compete for the title for the first time.

They add: "Shows such as Britain's Got Talent and Jonathan Ross' Comedy Club showcase 'new acts' and professional comedy clubs offer open spots to up and coming acts - but without small grassroots venues running open mic nights and offering genuine opportunity and encouragement to all comers - these "new acts" wouldn't have anywhere to start.

"There are very few professional acts that have broken through in the last ten years that didn't start out on our little stage. We are as aware as every venue struggling to survive this hugely unpredictable time that we are unfortunately not going to be able to pick up exactly where we left off when things settle down, and the loss of so many small grassroots comedy nights and venues stands to have a big impact on talent that was just getting a foothold before March of last year, and those about to give it a go. It's vital to protect these disappearing spaces for the future of comedy and we will be doing all we can to be here for those comedians when they need us, whatever the future holds. This competition is just one way we can think of to say 'hold on and keep working."

The dates for the gigs haven't yet been revealed but comedians looking to take part in the competition can send an email to shirlndave@comedyvirgins.com to register their interest.

The winning finalist will not only receive £250, they will also get a photoshoot with comics' favourite and event sponsor Swiss Chocolate Pictures, and an amazing animated graphic to top and tail a professionally recorded set at The Cav.