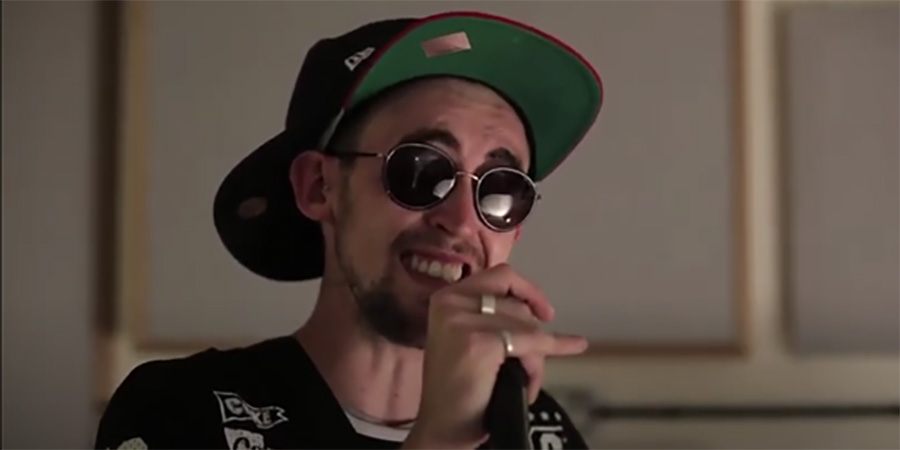 The winners of the Comedy Crowd TV Showcase 2020 have been revealed.

The competition, sponsored by BCG Pro and run by the Comedy Crowd TV website, aims to find the best independent comedy. Creators were challenged to make a video that fit one of the designated themes: music; animation; 'how to'; famous faces.

The organisers say: "We received a Comedy Crowd record 800 entries which were judged by a diverse panel of comedy fans drawn from our community."

The three videos selected will be the showcased at a special screening event the LOCO Comedy Film Festival at the BFI in London this autumn.

This winning video - described by the judges as a "brilliant musical sketch about the pitfalls of collaboration" - scooped the first place title and the £250 cash prize. It was written by and stars sketch group Laughing Stock (Rhys Bevan, Lewis Doherty, Arabella Gibbins, Phoebe Higson) and was directed by Harry Eagle.

Victor Hampson's creation is described by Comedy Crowd TV as "ticking the boxes of music, animation, famous faces and then creating its own box that no-one has ever seen before."

Christian Jegard's sketch about Batman not getting the infantile adaptation of a Christmas classic took the third place.