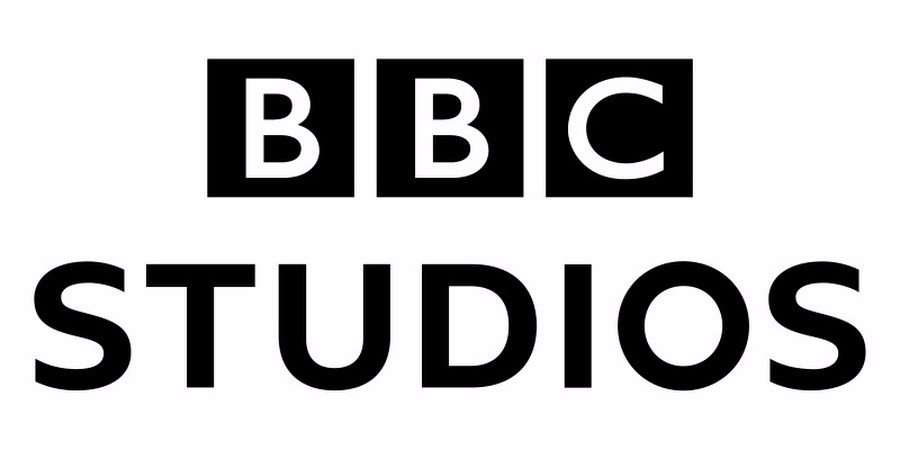 In the role of Head of Comedy at the independent production company, he will join the BBC's commercial production arm under its audio comedy division.

As an executive producer, he will work under creative director of audio, Julia McKenzie, and be tasked with developing new digital and podcast formats for the company.

McKenzie says: "Pete is passionate about writing and comedy, has great talent relationships and is a big fan of our output."

Strauss has been Head of Comedy at Spirit since January 2019, having risen through the company since joining as a development researcher in May 2015.

Previously having worked in development at Comedy Central and production with Endemol, his credits include ITV2's The Stand-Up Sketch Show.