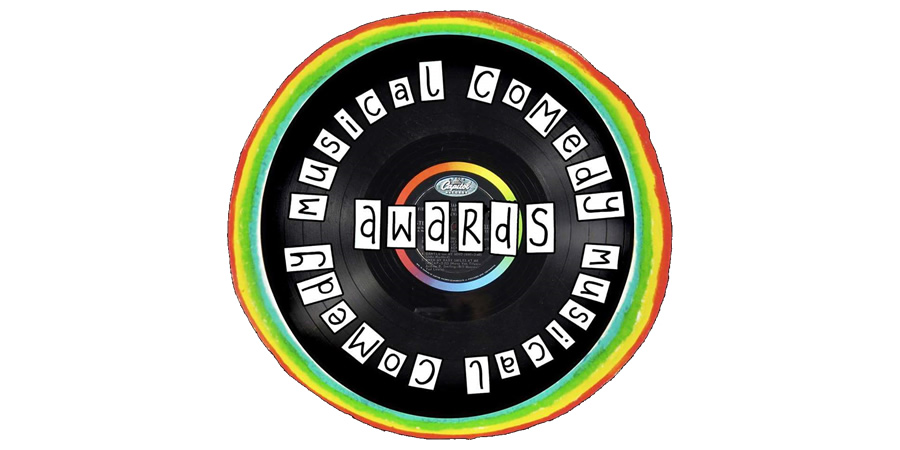 Applications are now open for the Musical Comedy Awards 2020.

To put yourself forward you need to post a video of your original musical comedy material (under 6 minutes) to the MCA Facebook page, following the instructions set out on the page (which includes filling in an entry form).

A top 40 will be selected from the submissions, who will then be invited to heats, followed by knockout rounds, which will run at The Phoenix bar in Cavendish Square in London from 11th January and 21st March. The final will take place at The Bloomsbury Theatre on 4th April 2020.

The organisers say: "We can't for the 12th WeGotTickets MCA and to see a new group of incredible musical comedy acts grace the MCA stage!"

More details on the Musical Comedy Awards can be found at musicalcomedyawards.com