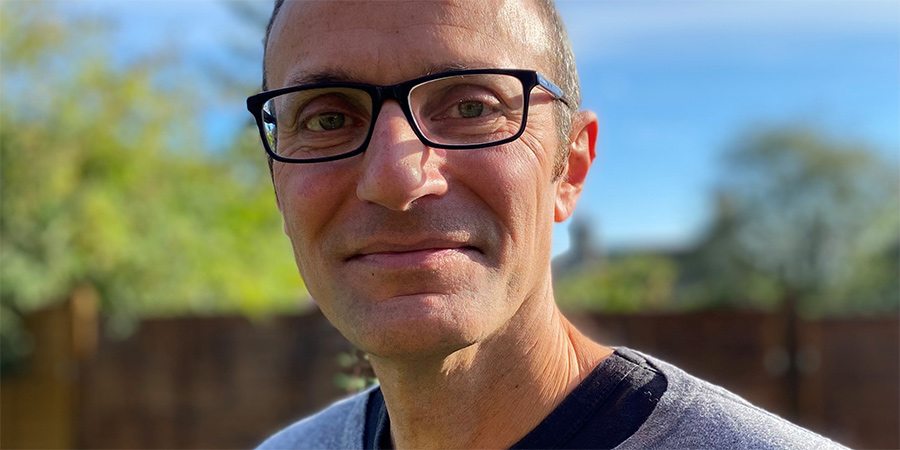 Focussing on in-house production, Gupta will work with new and established talent to develop scripted comedy projects for Sky Studios.

Gupta's credits include Goodness Gracious Me, The Kumars At No. 42, Citizen Khan, Mutual Friends and Radio 4's ElvenQuest. As executive producer he also helped create global hit The Office.

"The appointment further strengthens Sky Studios' comedy team who have had a string of original comedy hits including Brassic, Two Weeks To Live and Code 404. The last 12 Sky Original comedies have all debuted to an audience of over 1m on launch in the UK, showing how much Sky customers value great original comedy."

Anil Gupta says: "It is an exciting time to join Sky Studios as it increases its ambition to produce more original scripted comedy. I can't wait to get working with our best writers and performers, as well as uncovering the next generation of great British comedy talent. Mostly from my spare bedroom."

Jon Mountague comments: "Sky Original comedy has really been on a roll recently and we're doing more! Anil's reputation speaks for itself. A unique ability to spot and nurture talent as well as his eye for a brilliant script, make him the perfect person to lead our in-house creative development. Sky Studios works with the best indies and producers in the country and Anil compliments them perfectly. We aim to get bigger, better and funnier - cementing Sky's place as the home of comedy."

Gupta was recently a guest on the Sitcom Geeks podcast. Listen