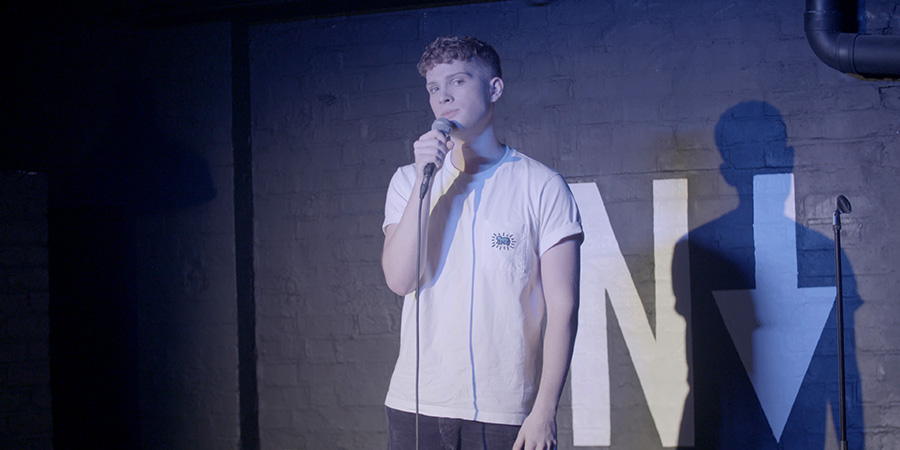 2Northdown has launched its third New Act Competition, with heats set to kick off in January 2021.

The 2020 contest was won by Leo Reich (pictured), who went on to appear on shows including Comedy Central At The Edinburgh Fringe and Jonathan Ross' Comedy Club.

The competition is open to all types of comedy, with sketch, character and alternative acts encouraged to apply.

Due to Covid -19 restrictions, the heats this time will be held at 2Northdown's new sister venue, 21Soho.

Acts will be scored on their writing, performance, originality, innovation and star quality. The comics ranked highest by both the audience and the industry judges will progress to the next stage.

Applicants must be 18+, must not have been performing regularly for more than 5 years, must not yet have made their Edinburgh Fringe debut and must have at least 10 minutes of original material.

To enter, fill in the form on 2northdown.com