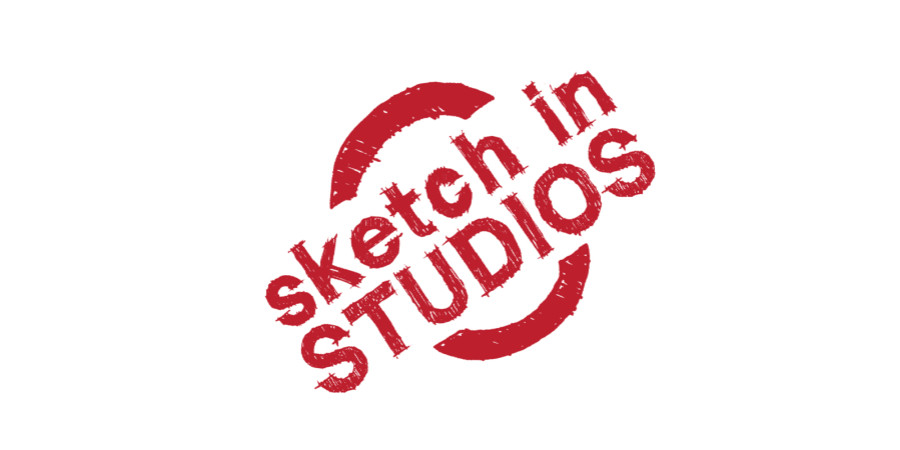 Sketch In Studios is a collaboration of award-winning artists and film makers dedicated to producing new and innovative movie experiences, from stylistic cinema to conceptual narratives.

Keif Gwinn, Phil Crosby and Christian Ancliff, a group of friends connected through the UK stand-up Comedy circuit, originally formed Sketch In Studios to take on a 48hr short film project. The project, Saturday, grew in scope as scripts were drafted again and again, to the point that it encompassed a year of development and over forty cast and crew.

Since then, Sketch In Studios have produced many more short films, plenty currently under development. With a hoard of original concepts and a wealth of talent to draw upon from across the world, the future looks to be an exciting for the budding Independent Studio.