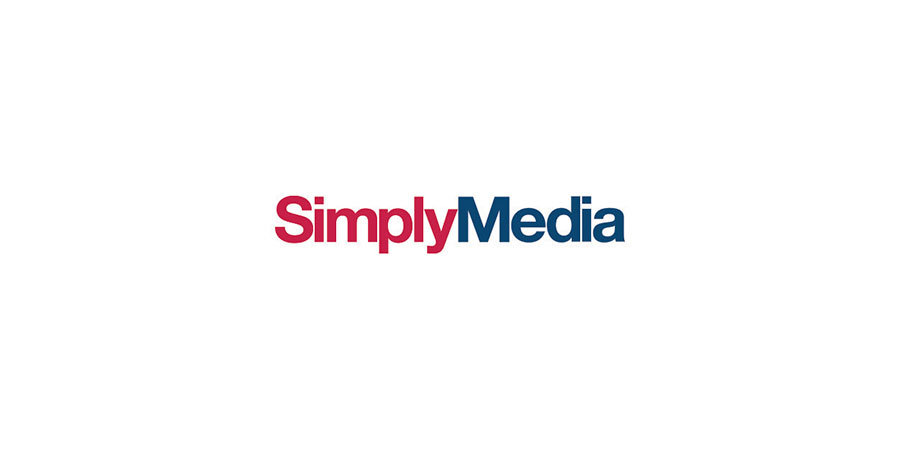 The company's roots are as a mail order catalogue business, which has been running since the early 1990s. Their shop, Simply Home Entertainment, can be found at simplyhe.com