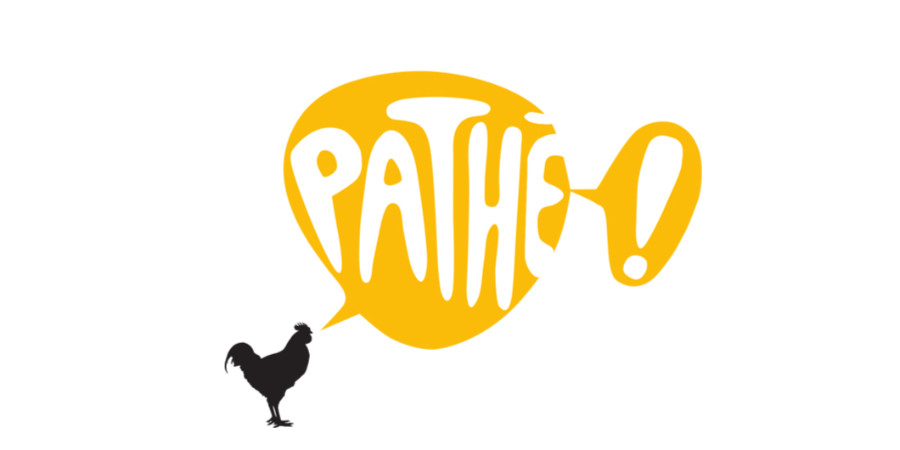 Pathe operates as a film studio in France, the UK, the Netherlands and Switzerland. It is involved in all aspects of filmmaking, from development and production through to international sales, distribution and exhibition.

Films produced/distributed by Pathe range from The Queen to Slumdog Millionaire and from Philomena to Selma. In recent years Pathe's productions have won 16 BAFTAs (66 nominations) and 13 Oscars (46 nominations).

BCG Pro members can view a list of people who work with this company.