Manchester Special 1: Toby Hadoke - Blake's Seven Spoilers. Rich has travelled to Manchester to take part in a podcast festival and the live podcast-starved people of this fine city have snapped up all the tickets without even knowing who the guests are. Luckily Richard has made some brilliant bookings and first up is a man who is so much more than a massive Doctor Who nerd (I expect, we only talked about Doctor Who), it's Toby Hadoke. Toby demonstrates his skill of being able to name the character and episode of Doctor Who that any actor appeared on, chats about interviewing Doctor Who actors before they die, and Rich reveals that he has worked with both Baker Dr Who's and who is his favourite. But it's not just Doctor Who. They also talk about Servalan from Blake's Seven. Before returning to some more Doctor Who based chat. With a brief diversion about the great lost Spike Milligan play and how Toby was voted North-West comedy hero above Dodd, Kay, Coogan and Aherne, plus his remarkable 21 year tenure of one of the country's best comedy clubs, XS Malarkey.

Move your energy over to Bulb and get £50 credit (£100 if you act soon) for you and Rich by using the link bulb.co.uk/refer/richard234. Get 8 free craft beers and pay just £2.95 postage by signing up at beer52.com/rhlstp. Become a badger. Become a dripster 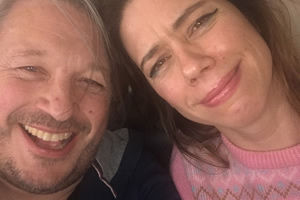 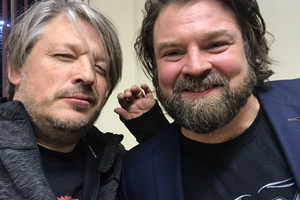 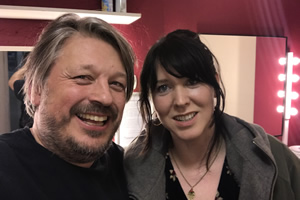 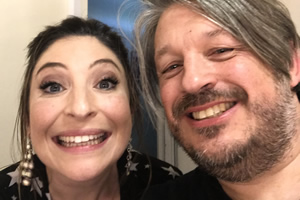 RHLSTP #188: Jess Robinson - Doctors and Nurses. Richard welcomes an audience member who has come all the way from America JUST to see him, and boy is he pleased... 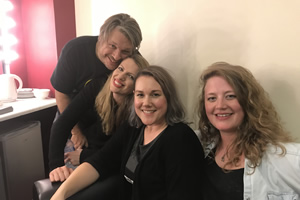 RHLSTP #189: Drunk Women Solving Crime - How Does She Know So Much About Parachuting? Richard has been publicising his latest book, but it's not popular with canines, but at...