#322 Goblin Sweets - Richard is either banging on about his ball(s) or a missed joke in a film from over half a century ago. Bet you wish he was still doing the Aphantasia stuff right? His guest might have been Harry Potter, but he's done OK anyway, it's John Oliver. They discuss whether The Love Guru is worth the £3.49 rental fee, facing off to the SAS in a terrible gig in Aldershot, graffiting fruit on a terrible topical news show on More4, the research required to play a Smurf, working with Dan Harmon, getting emails about medieval poetry from Terry Jones and whether the UK will ever manage to do a great topical comedy show and the one necessity that is required for that to work. Has success changed Oliver? How did he end up with a sewage plant named after him? And is a bad stand-up gig equivalent to being in a war zone? Plus experiencing a 100% walk out, what it meant to be able to carry on doing Last Week Tonight (and RHLSTP) during lockdown and the return of an old favourite emergency question. It's a really good one. Get it down your lugholes. 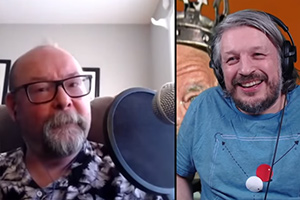 #323 Mothersacker - Like the bravest person who has ever lived Richard is still churning out podcasts, even though he's just 5 days out of chemotherapy. But what super powers... 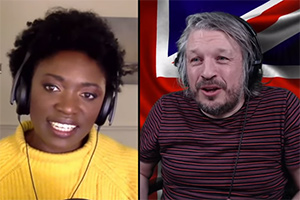 #324 Double Mastermind - Rich is still going on about his ball. This is going to be the case for the best part of the next year or two, so... 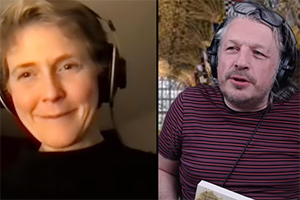 #325 Paul Mckenna's Talking Thumb - Richard is paying tribute to a recently departed Duke, though how long will people remember his name? His guest is ex Buckingham Palace shop... 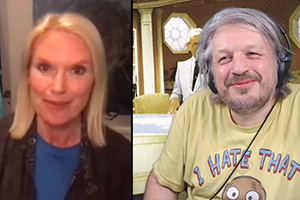 #326 Depp Fry Rice Ball - Great news! RHLSTP has been recommissioned for a record breaking 21st series and Rich has had a makeover to make him look like a... 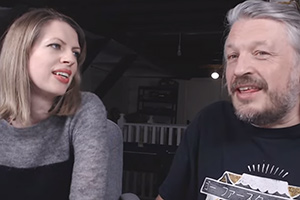 #327 Double Robert Boris - Richard has some serious questions about Gio Compario from the Go Compare adverts and is also surprised to see online that he is currently single....