Short Torso, Long Bum. Richard is planning to rewrite a Christmas classic and reflecting on the worst memorial to a human being that he's ever seen. His guest is the formerly sexy Welshman, Rhod Gilbert. They discuss if their separate virginity losses actuality count; being sick 8 times in 3 sickbags; socially crippling shyness; sharing a cab in 2000; whether you can give the kiss of life to a fish; the earwax taste challenge; and Rich condemns Rhod to Hell. Also some Christmas Emergency Questions. Plus the extraordinary tale of what happened after Rhod drank 7 espresso martinis, which might be the funniest story ever told on RHLSTP. 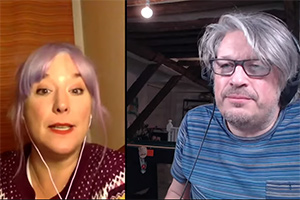 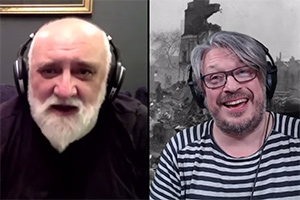 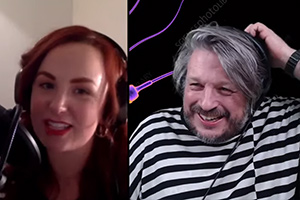 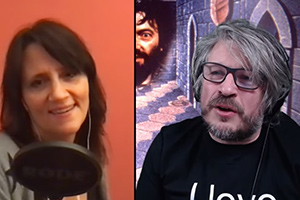 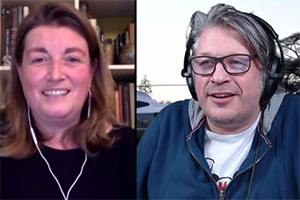