#294: Uterus. Richard is coming to you from an exciting new location in time and space and is worried about the lack of jumping 18 year-olds. His guest is ex model, investment banker and stutterer Sindhu Vee. They discuss coming to stand-up later in life, doing stand-up about your kids, tough parenting, soft-boiled eggs, whether it's possible to be a good rat, conveyor belts by the Crown Jewels, 16 letter surnames and dispelling ghosts. A fantastic look at the life of someone who was perhaps always destined to be a stand-up even if she didn't know it herself. 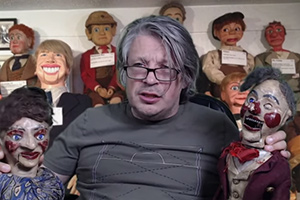 Don't Look At Me! Rich has failed to secure a human guest for RHLSTP and so instead decides to get drunk and talk to some Victorian dolls. It's a very... 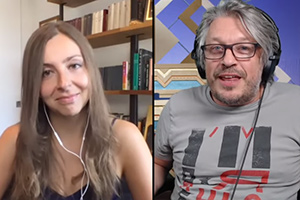 #295 Snucker. Richard has this week performed live on stage for the first time since March, but a certain papier-mâché drunkard stole the show. But never mind, Richard is delighted... 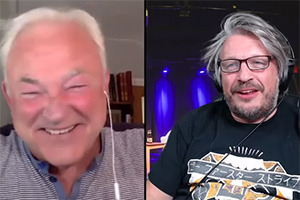 #296 Groovy Gang. Richard has been to Legoland and seen a sight that sums up the compromise of parenthood. His guest is the legendary Michael Fenton Stevens. They discuss the... 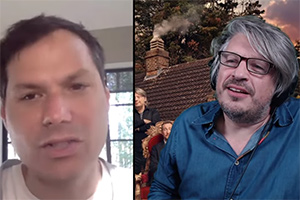 #297: Polystyrene Vs Worms. Richard has found himself disappointed by the action of Han Solo, but never mind, he's back on telly (Taskmaster starts on October 15th, 9pm on Channel... 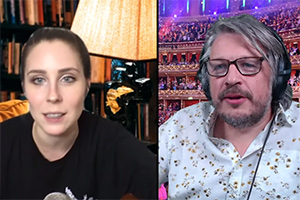 #298 Snail Face. Richard has been causing a Twitter sensation with the ballad of his blocked cupboard, but the real question is how many graters does one man need? His...