RHLSTP #255: Spaceship Moon. Richard is back at his spiritual home of the Leicester Square Theatre and has more news about what you shouldn't put up or on your genitalia. His guest is the most well-read man in comedy Robin Ince. They talk mainly about his fabulous book I'm a Joke and So Are You and where comedians get their crazy ideas from. They take in whether childhood trauma leads to a life in comedy, whether comedy calms or aggravates the voices in our heads, wanting to throw babies downstairs, the dangers of looking at the next person up and wishing for what they have and whether it's true that we can't say anything any more. 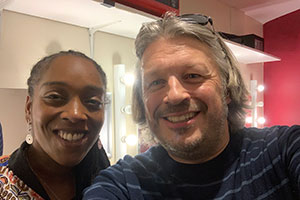 RHLSTP #256: Psychic Sex Twin: Richard is back at the Leicester Square Theatre and filling for time as nothing has happened to him in the week that has passed since... 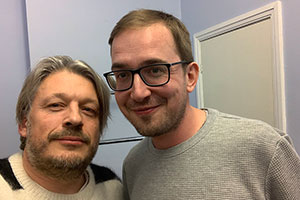 RHLSTP #257: Glass Pyramid Richard is back in York, this time at the Grand Opera House and he's come up with a plan to rescue the magic football bones of... 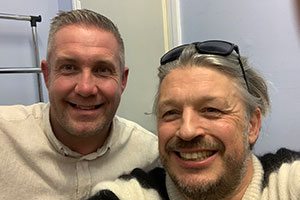 RHLSTP #258: Tub of Spunk. RHLSTP returns to the Grand Opera House, York for the second week running. York is the most haunted city in Europe and Richard finds out... 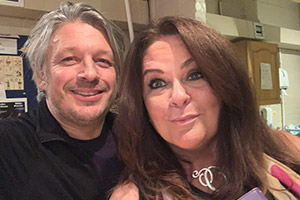 #259 Cillagrams. Richard is at the Liverpool Playhouse and is impressed by the bravest heckle put down ever attempted in this proud city (with the best sense of humour in... 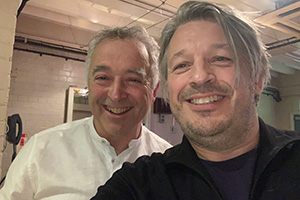 #260: Googling Colin Firth. Richard is back at the Liverpool Playhouse, making his annual proclamation to fight any University lecturer in the vicinity. His guest is screen-writer, author and Olympic...