RHLSTP #126: Deborah Frances-White - Alien Orifice. Rich is reeling from a Pointless betrayal of the twin-Judases, but he rises above it to introduce podcaster, writer, businesswomen, feminist and champion of diversity Deborah Frances-White. There are some fascinating stories of adoption, what Jehovah's witnesses can and can't expect from the earthly paradise, whether relationships continue in the after-life, and one of the best explanations of how privilege works that you will ever hear. Plus there's clarification on the robot sex dilemma and how it might be acceptable, the orifices of Jesus, and the place of humour in dealing with that which is serious. Check out Deborah's brilliant radio show Deborah Frances-White Rolls The Dice. Check out Richard's tour dates 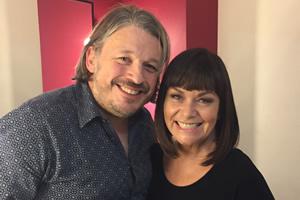 RHLSTP #127: Dawn French - Mmmmm Yes, Do It That Way. Rich is giddy with fanboy excitement at having one of his childhood (and adulthood) comedy heroes in the off-white... 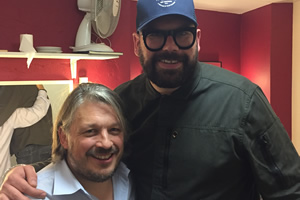 RHLSTP #128: Tom Davis - Nervous Lord's Prayer. You have us at an advantage this week, as you know who the next US President will be and we don't. What... 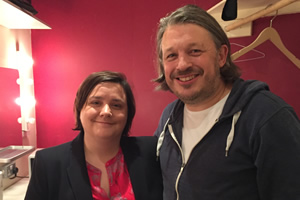 RHLSTP #129: Susan Calman - Milk Tart. Weeks have passed for you in the Donald Trump President Elect alternate universe, but this was recorded less than a week after the... 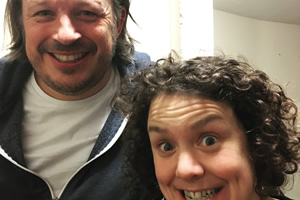 RHLSTP #130: Jess Thom - Biscuit. Rich meets some people who have never tried sushi before introducing Tourettes Superhero (though that's a secret) Jess Thom. It's a battle to see... 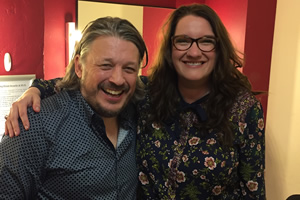 RHLSTP #131: Sarah Millican - Old Man's Pants Under The Bed. Rich has just had to stand impassive in a stranger's guff for fear of looking like the one who...