Actor Sally Geeson talks to Robert Ross about her career, primarily in comedy, and working with film, radio and TV star Sid James. With a number of Carry On film credits to her name, she is best known for her relationship with Sid, playing daughter Sally Abbott in his hit ITV sitcom Bless This House.

Next Museum Of Comedy episodes 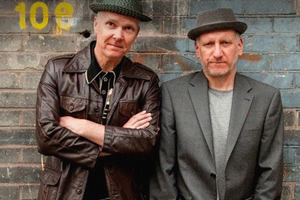 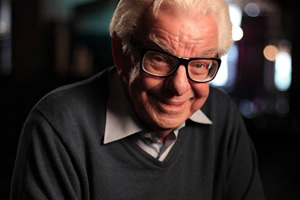 Robert Ross and his audience are entertained by the 'butterfly mind' of living comedy legend Barry Cryer. The I'm Sorry I Haven't A Clue star recalls stories from his enviable,... 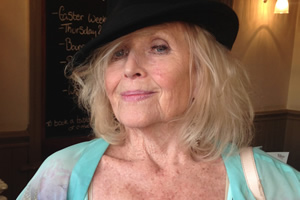 Vera Day talks about her career in film, television and stage. She chats about her work on the Hammer film series, how itching powder complicated one role, what it was... 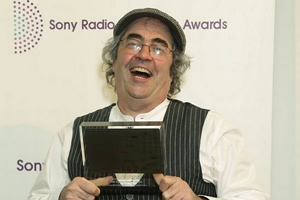 The always entertaining Danny Baker talks about a variety of topics related to his career, from his early days on radio to the success of Cradle To Grave. 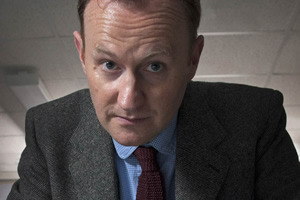 Robert Ross talks to Mark Gatiss about his career. In this entertaining chat, they discuss The League Of Gentlemen, Doctor Who, his love of horror films, and some of his...

Museum Of Comedy Podcast - All Episodes