In our ninth podcast, we put the world to rights, albeit mainly the world of Gordon Brown's body language to the wronged Hillary Clinton, a BEFORE and AFTER spam email that we suspect is not wholly trustworthy, and the perils of taking Oasis and Lucozade onto a plane for perfectly innocent reasons. One of us is a left wing goody two shoes, but which one? 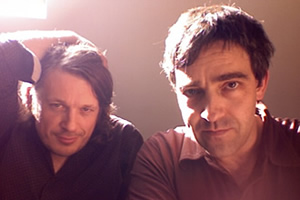 In our tenth anniversary podcast, we wonder how "sensational" Alan Levy's memoir is going to get on Tuesday, what makes Austrians put people in cellars, why on earth would Trinny... 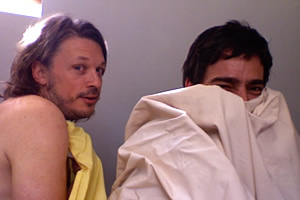 In our eleventh podcast, recorded during the knife-edge count in the London mayoral elections, we discuss both the "bloodbath" and the "meltdown" for Labour, while sparing a thought for fascist... 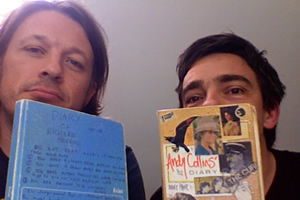 In our twelfth podcast, we defend Ant and Dec, defend Hitler, share our memories of being in the Bullingdon club and find out what we were both doing on May... 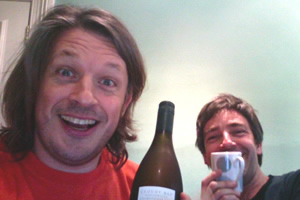 Will out thirteenth podcast be unlucky? Yes, if you don't want to hear Andrew talking about Lion Man, but no, if you want to hear Richard trying to talk about... 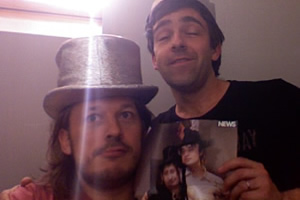 In our fourteenth podcast, we try to put Lion Man behind us, and investigate the ins and outs of zoophilia, plus Crewe and Nantwich, the need for fathers, what to...