AIOTM: The New Class??? It's been five years since the AIOTM caravan closed its doors, all the cumpkins and dumpkins and minted cumpkins are mouldering in a corner, Emma and Dan have not had any work since and Christian turns up at the Leicester Square Theatre every Monday night, just hoping. Richard in the meantime has been off writing critically acclaimed plays and living the life of a millionaire bachelor. But due to popular demand (from himself) he has decided to try to bring the podcast back, with all new stuff (mainly) and all on swanky film. But he needs your help. If you'd like us to make six video eps of AIOTM then donate between a pound and five thousand pounds here: gofasterstripe.com/kickstarter

In the meantime enjoy this skit, which you can also see on video below. 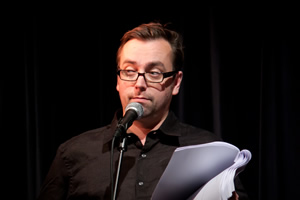 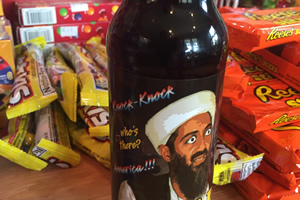 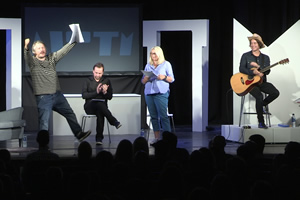 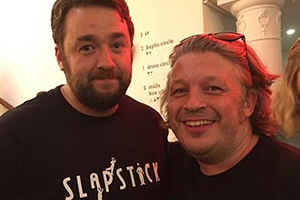 AIOTM Audio Extra 2: Richard's usual plan to write AIOTM at the last minute very nearly comes unstuck, when he is betrayed by the thing that he loves. But somehow... 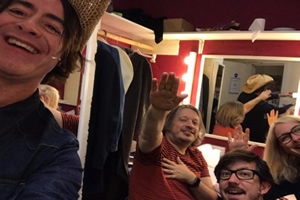 AIOTM Audio Extra 3: Dan has been mysteriously replaced by Matthew Crosby and everyone is trying to process the week's incredible and terrifying news, and Rich wonders if he can...