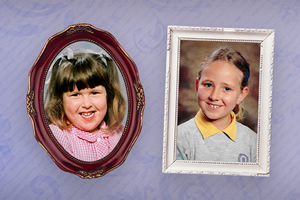 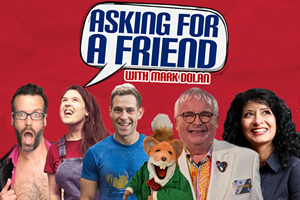 Wit and Wisdom: The comedy from Union JACK's Asking For A Friend guests

To tie in with Union JACK's panel show Asking For A Friend we've had a dig through the BCG archives and gathered some choice quotes from some of the show's panellists. 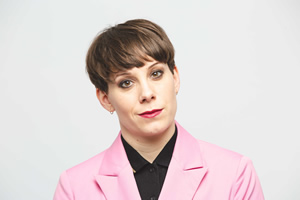 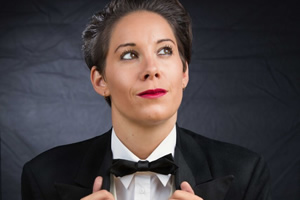 Suzi Ruffell started writing her latest show, Keeping It Classy, she intended to examine the world she now inhabits. But then unexpected events intervened... 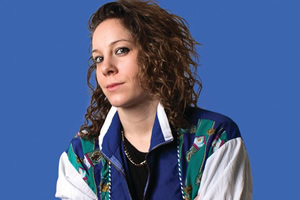 For one night only on 1st May at 8pm become part of an official Guinness World Records title attempt for the most visitors to a virtual pub.

The comedian, actor and writer on the things that make her laugh the most.

Without any gigs to perform, comics are spreading good cheer on Twitter and TikTok. Here's a roundup of the latest from Suzi Ruffell, Jessica Fostekew, Mo Gilligan and others.

The comics standing up for mental health

As the series Comedy Against Living Miserably launches, two comedians explain how their jobs affect their emotional wellbeing - and how they hope to help their audiences.