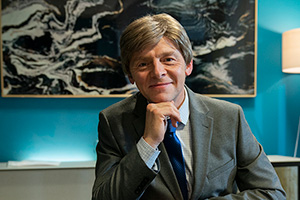 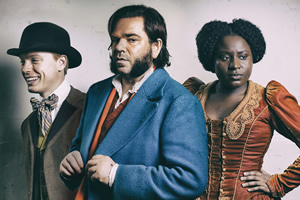 Year Of The Rabbit interviews 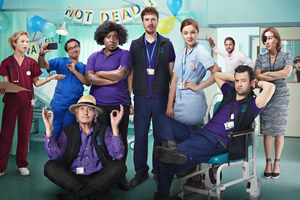 The cast of Porters talk about the joys involved in filming the second series of the hospital-set comedy. 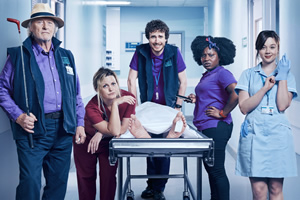 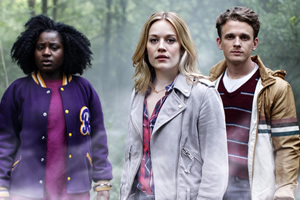 It may be that for hardcore Frost and Pegg fans, it proved thrilling enough to see them on screen together.

Frost and Pegg reunite in a creepy new series about amateur paranormal investigators - but does it have the nimble wit of Shaun of the Dead?

It's frequently a deeply silly show, of course, and the season's overarching storyline, which involves the connection between wireless broadband and alternate dimensions, is pure, high-concept sci-fi, with just the right amount of cheesiness, for flavor. But Truth Seekers takes seriously the things it should: its need to throw in a few legitimate scares every so often and the abiding humanity of its characters.

Following a string of strong roles on stage and TV, the actor now stars in Simon Pegg and Nick Frost's latest comedy. But, not so long ago, being on television hadn't even crossed her mind.

In spite of the horror-comedy's flaws, watching Frost and Pegg spar is always a joyous experience.

An affectionate British tribute to horror.

Year of the Rabbit review