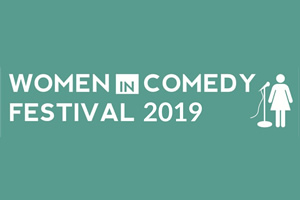 The Women In Comedy Festival 2019 is set to run in Manchester from 3 to 13 October. Acts taking part include Kiri Pritchard-McLean, Jen Kirkman, Jojo Sutherland and Harriet Dyer. 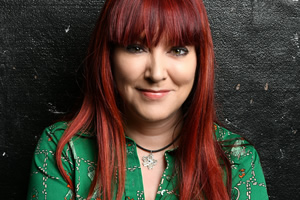 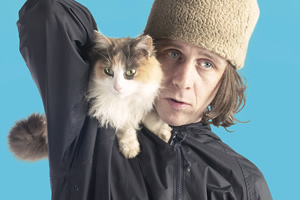 Comedy folk will celebrate the life of a lost talent on Sunday. We talk to two fond former colleagues. 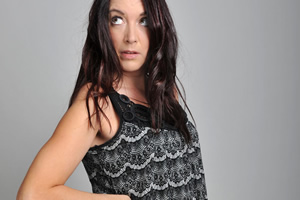 Comedians are rallying around fellow stand-up Simon Clayton after he suffered a stroke. A crowdfunder set up by comic Susan Murray to help ease his financial worries has raised almost £9,000 in just five days, three times the original target.

This year's Laugharne Weekend Festival will go ahead as planned. There was a risk that the future of the unique South Wales Festival was in jeopardy following the shock withdrawal of an annual £20,000 Arts Council grant, but a sucessful crowdfunding campaign and support from the Welsh Assembly has saved the day. The UK's quirkiest arts festival, running from 27 - 29 March, celebrates 13 years with leading artists, comedians, musicians, authors and poets.

Line up announced for Women In Comedy Festival 2019

This October sees the return of the seventh annual Women in Comedy Festival.