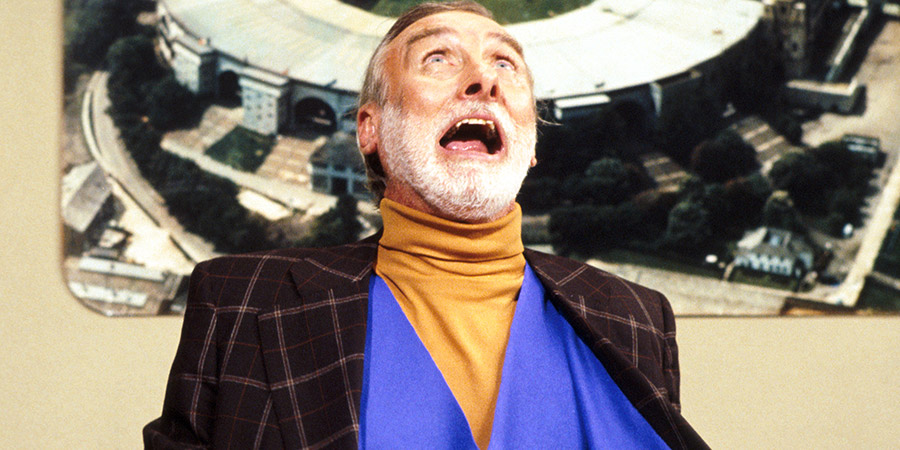 Widely accepted as a comedy genius, and undoubtedly one of the most celebrated and influential comics of the 20th Century, Spike Milligan was born 100 years ago today.

Born in India to an Irish father and English mother, he shot to stardom as a writer and star of radio's The Goon Show, before working with a range of other comedy greats on various other solo and collaborative projects, notably sketch shows like Q5, A Show Called Fred, The Marty Feldman Comedy Machine, and Oh In Colour.

Here, we take a look back at his legacy and his humour in a selection of video clips featuring the man himself, including sketches, interviews, and a couple of whole programmes.

The Raspberry King - Everything Is Fresh Today

Documentary: I Told You I Was Ill