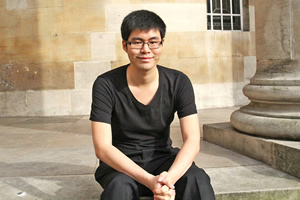 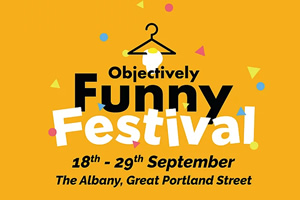 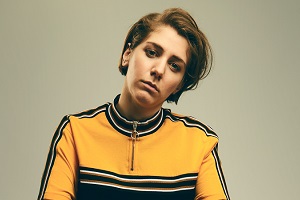 What do performers dream about when they go to bed. We asked some comedians 'What's the weirdest dream you've ever had?'.

As the rising stand-up star takes Pacific across the UK, she picks the comic writer and actress as her funny favourite.

The lesbian comics rediscovering their butch side

Hannah Gadsby made butchness cool again. Now a crop of queer comics are channelling their inner bloke - and getting back to boots, quiffs and taches.

An utter stand up masterpiece, and showcase of a truly gifted mind.

Edinburgh Comedy Award nominee for Best Newcomer and winner of the Herald Angel Award, Sarah Keyworth returns with a brand-new hour of comedy about the little things, the smallest details, the fixed and distinct aspects that make up what we definitively are, how we expressly think and who we unambiguously love.