Robert Wringham is a humorist (writer and performer)

Robert Wringham writes short humour pieces for print and online media. Some of these pieces have been collected as books including A Loose Egg (2015) and Stern Plastic Owl (2021). He researched and wrote You Are Nothing: Thee Fyrst and Onlie Historie of Cluub Zarathustra for Go Faster Stripe (2012). He can often be seen on stage reading from or otherwise performing his humour pieces, which he calls "feuilletons." He was shortlisted for the Leacock Medal for Humour in 2015. 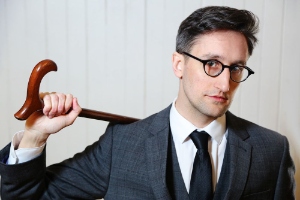 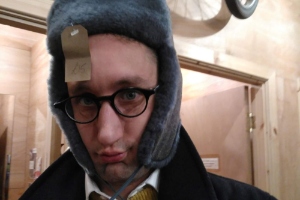 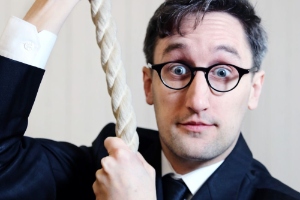