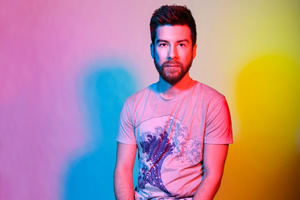 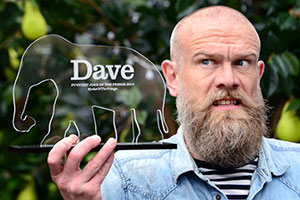 The best jokes of the Edinburgh Fringe 2019 have been revealed by UKTV's Dave, with comic Olaf Falafel taking the top spot.

Richard Stott show to be released

Richard Stott's show, Right Hand Man is to be released by streaming site Next Up. To coincide with Poland Syndrome Awareness Day, the premier of the show on April 30 will be preceded by a specially curated Q&A with Richard to raise money for PIP-UK.

Richard Stott: how being disabled informs my comedy

I've been a comedian for nearly four years now but I've been making jokes about myself and my condition my whole life.

Comedian Richard Stott, has been awarded Arts Council England funding for a unique project that will include a combination of sixteen workshops and live performances, both in person and online.

"It is so ingrained within us not to laugh, look, talk about anyone's disability for fear of upsetting them... but all that does is create an elephant in the room. My work is about inviting the elephant to sit at the table and tell us about itself."

Have you ever been called a nickname you didn't like?

Never step in dog poo, or never smell farts but yours?

What's the best museum you've ever been to?

One of the more erudite of Richard Herring's Emergency Questions.