Paul Chowdhry has appeared in the following 2 podcasts published by British Comedy Guide: 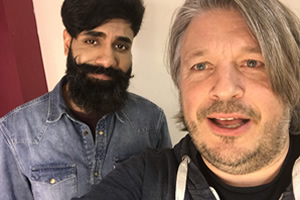 RHLSTP #163: Paul Chowdhry - Brian Glover's Walkman. Richard is mourning the non-existent victims of the Oxford Circus incident and the personal connection he had to them, but life goes... 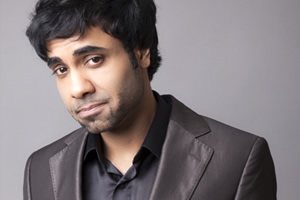 An electrifying live performer, with a casual brutality that has audiences laughing despite themselves, Paul Chowdhry sells far more tickets than his mid-level TV profile might suggest. We talk about...