Janey Godley has been dropped from the Scottish government's coronavirus awareness campaign amidst controversy over her offensive old tweets.

The comic had reportedly been paid £12,000 to front the "stop the spike" Covid messages on television and radio.

She apologised after tweets were found in which she admitted using "horridly offensive" language about people with disabilities and victims of the Chernobyl disaster, and then again after the Daily Beast website uncovered tweets featuring racist slurs against prominent black American celebrities, including Destiny's Child star Kelly Rowland and rappers 50 Cent and Snoop Dogg, saying that she had donated the fee for the Covid campaign to charity.

"I deserve all the criticism that comes my way" Godley said in a video that she posted online. "I thought being a stand-up comedian - an outspoken stand-up comic - meant I could use any phrases, any words, say anything, and they wouldn't be taken out of context. But that's wrong, absolutely wrong.

"I have used phrases, words, comments with horrifically despicable undertones and you cannot just pass that off as comedy and I accept any criticism that comes my way.

"If I don't own the shame of these phrases and words then I would be disingenuous to anyone who's ever supported me I'm sorry. I will be better. I can't apologise enough. I'm really sorry."

Speaking on Good Morning Scotland this morning, Scotland's First Minister Nicola Sturgeon said that the most important thing to her during the coronavirus pandemic was the "integrity" of the public health message and that she would never defend Godley's tweets which were "completely unacceptable".

She added: "These things happen, the important thing is that action has been taken, Janey has apologised, I think she's been pretty straightforward and dignified in her apology.

"She's a comedian, as she said herself she thought that gave her license to say things that she now accepts were completely out of order and unacceptable."

The row over Godley's social media blew up after posts from several years ago were unearthed, in which she used offensive language mocking disabled people, such as "spazzy".

She apologised for the "disgusting and hurtful" terms, but added that some of the comments attributed to her were fake.

"There are tweets from my past social media that are horridly offensive," the comedian said in a statement. "I believe in progress not perfection and I am far from perfect.

"People have every right to go through my social media and see what values I hold and to find hurtful phrases and statements is shocking, I am deeply sorry to everyone I offended.

"Comedy is no excuse to use disgusting and hurtful words that affect people and I know many of you expected better of me. I apologise for every single word that upset people, I should have blocked and reported the accounts that threatened me and not replied with abhorrent heckles.

"There are fake tweets created to damage my reputation but the ones I wrote I take responsibility for. During this pandemic, I tried to keep everyone's spirits up and I will continue to do my best to keep that going."

Meanwhile, His Majesty's Theatre in Aberdeen came under pressure over Godley's appearance in their forthcoming pantomime Beauty And The Beast, and the comic has now left the show by mutual consent. 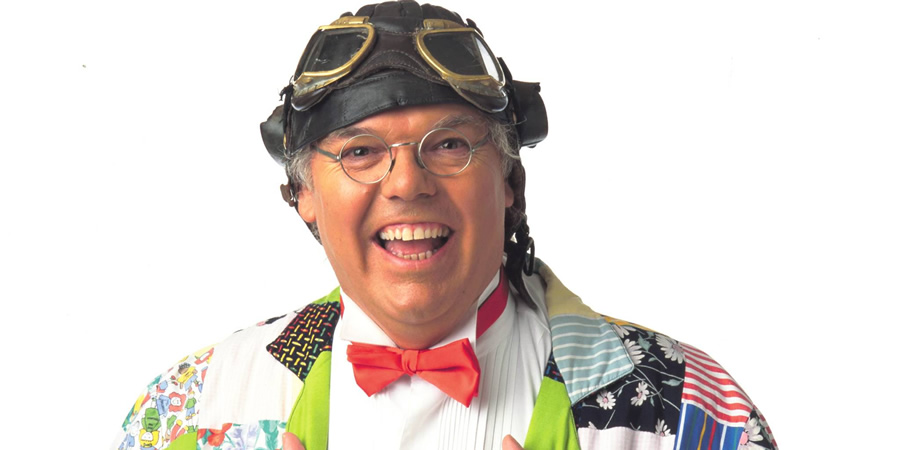 The row continues as a protest on behalf of Roy Chubby Brown took place at Sheffield City Hall this morning.

More than 35,000 people have signed an online petition objecting to the controversial comic's show being axed from the venue because of the nature of his material.

Protesters dressed as the distinctively attired Brown were filmed by ITV News: