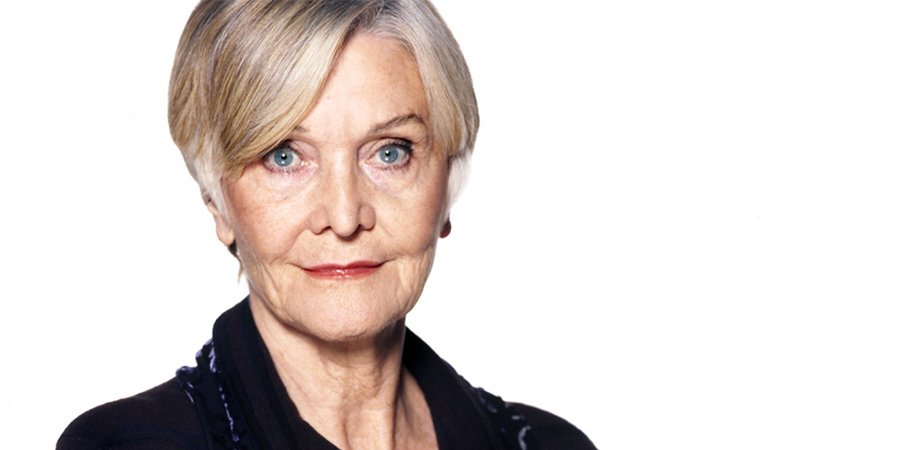 Sheila Hancock, who has starred in a number of TV, radio and stage comedies, has been made a dame. Her credits include the sitcoms The Rag Trade, Mr Digby Darling, Bedtime and North By Northamptonshire. Her most recent comedy acting role has been in lockdown-based online comedy Housebound.

Commenting on the award, she joked: "I've never felt myself this sort of person. It just doesn't happen to people like me. I feel I may be lowering the tone. I feel slightly miscast, let's put it that way." 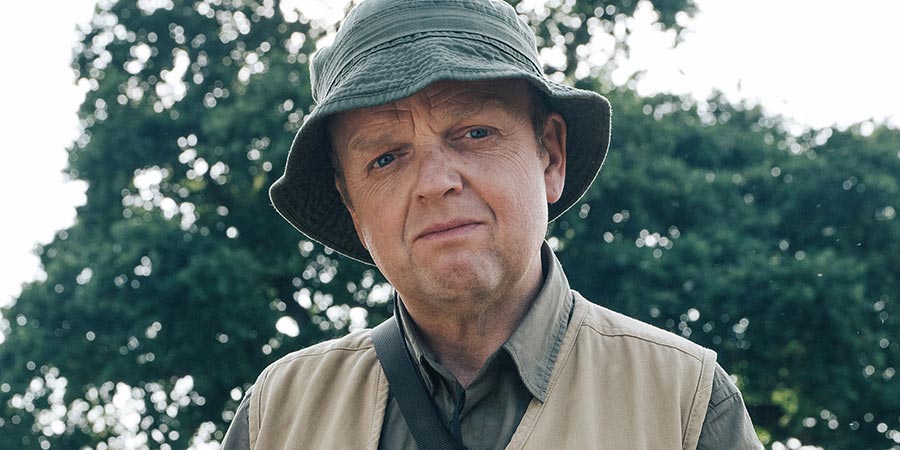 Detectorists and Don't Forget The Driver actor Toby Jones becomes an OBE for his services to drama. Aside from his TV acting, he has appeared in the St Trinian's films and played Captain Mainwaring in the 2017 Dad's Army film. 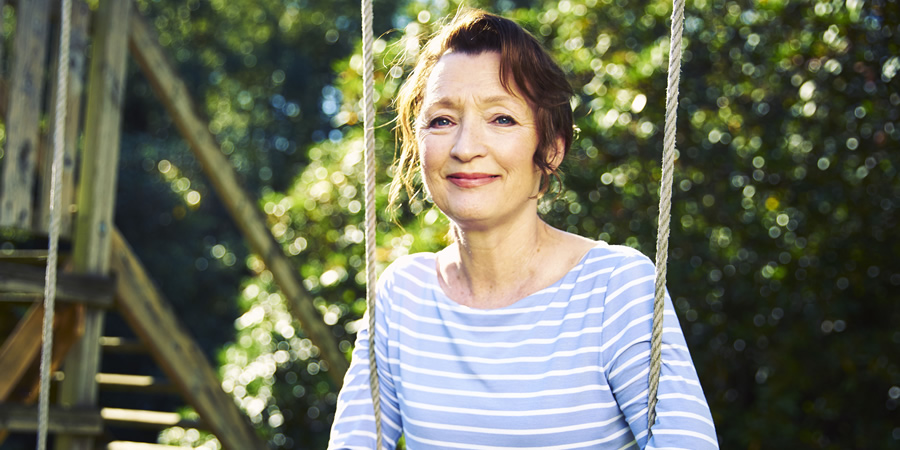 Mum star Lesley Manville receives a CBE for services to drama and charity.

Aside from starring as Cathy in three series of Mum, her other comedy credits include starring as Maggie in Radio 4's All Those Women. 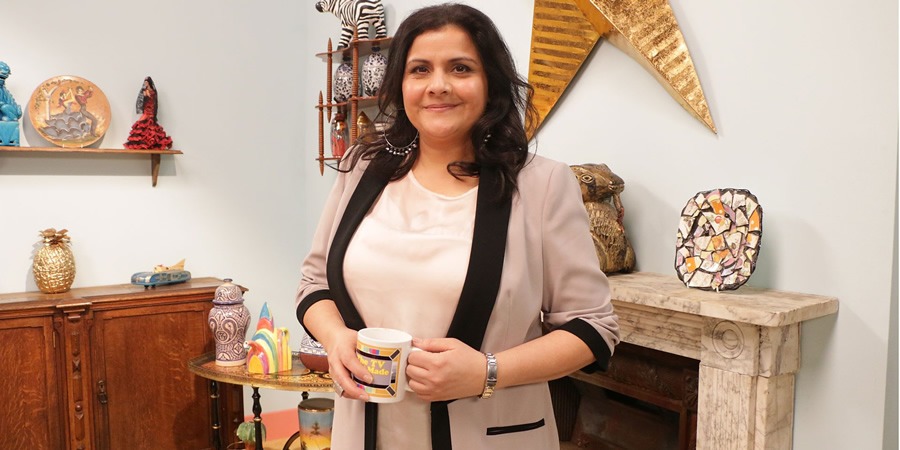 Goodness Gracious Me star has been given an OBE for her services to entertainment and charity.

Recently she has been seen in Still Open All Hours as Mrs Hussein and CBBC sitcom Danny & Mick. Her next role is in the new BBC comedy The Offenders.

Wadia has long supported the charity Barnardo's, in tribute to her father who was an orphan in India. She also supports kidney research in memory of her mother, who died with kidney failure, and diabetes charities after her son was diagnosed with Type 1 diabetes. 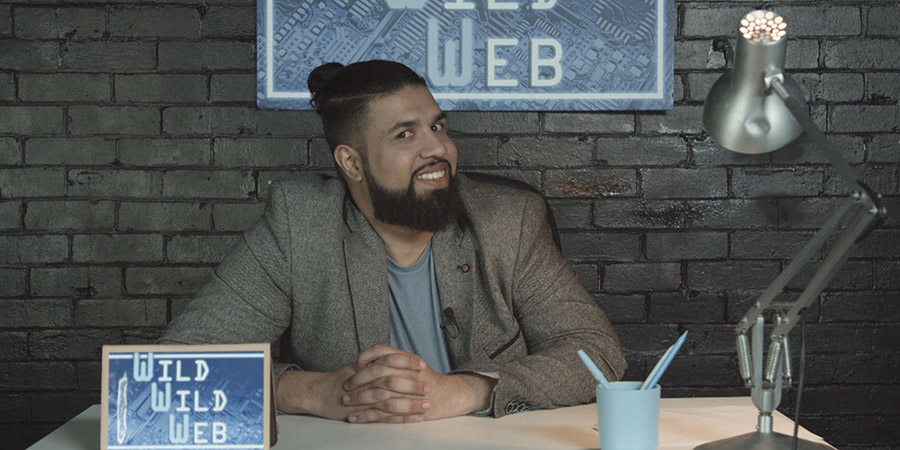 Comedian and writer Humza Arshad, who rose to fame via his online Diary Of A Badman videos, has been given a MBE. In a YouTube video, Arshad described the news as the "biggest surprise of my life".