Entertainer, comedian and singer Des O'Connor has died at the age of 88.

He died on Saturday (14th November), having been admitted to hospital just over a week ago following a fall at his home in Buckinghamshire.

Pat Lake-Smith, his long-time agent and family friend, said he had been looking forward to going home but his condition "suddenly deteriorated" and he "drifted peacefully away in his sleep".

Across a long career, O'Connor hosted a number of TV shows and appeared in many stage shows and TV programmes. The Des O'Connor Show ran from 1963 and 1971 and was followed by Des and Des O'Connor Entertains.

He was also beloved by generations as the regular foil of Eric Morecambe and Ernie Wise's jokes and jibes on their own television series.

Born in Stepney, east London, on 12th January 1932 to a Jewish mother and Irish Catholic father, he entered showbusiness in 1954 and never retired, being awarded the CBE in Her Majesty's 2008 Birthday Honours List.

O'Connor's booking agents point out he starred in his own mainstream television show for 45 consecutive years, which is "longer than anyone anywhere in the world". LMA comments: "Des O'Connor is one of only a handful of British entertainers to be acclaimed internationally on stage and television. When he was given an American series of his show, it went out to over 40 countries and was seen by 200 million people worldwide."

He later also fronted shows such as Take Your Pick, Countdown, and from 2002 to 2006 co-hosted Today With Des And Mel on ITV.

His most recent comedy-related TV appearance was in 2017, appearing on Harry Hill's Alien Fun Capsule. 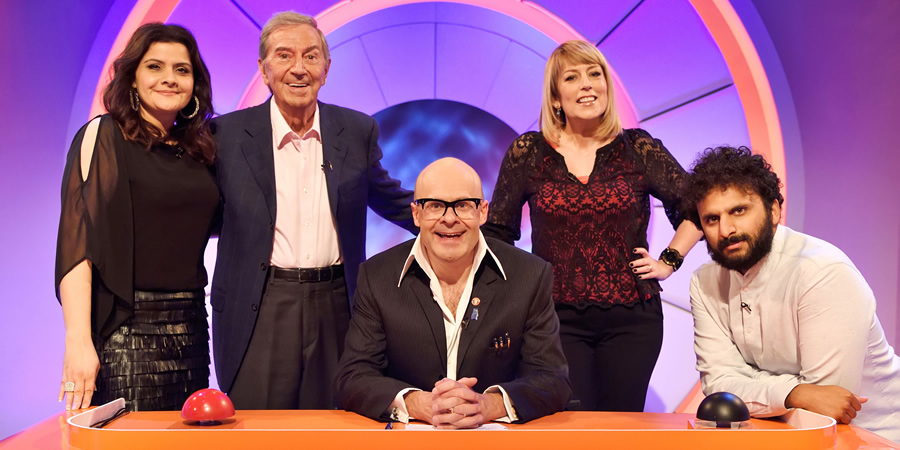 O'Connor has also been a guest on Room 101, Through The Keyhole, Would I Lie To You? and a number of other comedy entertainment shows.

He initially found fame as a singer. Across his career, he recorded 36 albums and had four top-ten singles, including the chart topping I Pretend.

He has performed at the London Palladium a record 1,284 times, and was booked to perform as prestigious venues around the world too, including the MGM Grand in Las Vegas and The Opera House in Sydney.

His agent said: "Des was so well loved by absolutely everyone. He was a joy to work with - he was talented, fun, positive, enthusiastic, kind and a total professional.

"He loved life, and considered enthusiasm almost as important as oxygen. He adored his family - they were everything to him. He is survived by his wife Jodie, their son Adam and his four daughters, Karin, TJ, Samantha and Kristina. Jodie's world is shattered, she and Adam and Des's daughters are hurting more than you could possibly imagine.

"Des was the ultimate entertainer. He loved being on stage - entertaining a live audience. He always said the sound of laughter was like the sound of heavenly music. He had a fabulous international TV career, presenting his own prime-time TV shows for over 45 years. On stage he starred at almost every leading venue throughout the world."

O'Connor was good friends with Morecambe & Wise, and appeared with them a number of times, notably on their much-loved 1975, 1976 and 1979 Christmas shows. Here is a clip of his appearance in their 1975 special:

Singer, talk show host, comedian and legendary entertainer, Des O'Connor has been a mainstay of the light entertainment industry since he first made his way onto television screens in the 1950s. Acclaimed for his work on both stage and television, his successful black and white 1960s variety series - The Des O'Connor Show - was so popular that his first colour series in 1970 garnered him a massive international following, being shown all over the world and transmitted prime-time in America.