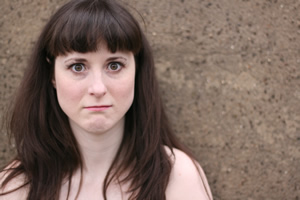 Nadia Kamil is doing a reverse Harry Hill, going from mirth to medicine - so did one of these shows make her do it?

Why feminists need comedy if they want to win

Contemporary feminist comedy has already proven successful. A recently-launched website, Reductress, for instance, satirises the cynical types of articles often found in glossy magazines ("Is he eye-photoshopping you?"), and an Indian video satirising victim-blaming went viral. At last year's Edinburgh Fringe, comedian Nadia Kamil counteracted the rape-joke culture in comedy, wearing T-shirts bearing the slogan, "honk if you love feminism", and she was joined by others such as Mary Bourke and her show "Muffragette".