Mike Wozniak has appeared in the following 2 podcasts published by British Comedy Guide: 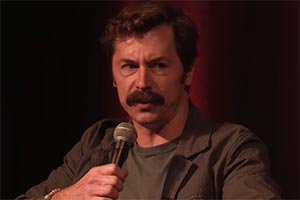 #252 Giraffe Harpsichord - Richard's house is being haunted by a film star, but he'll get over it. He's back at the Exeter Corn Exchange and chatting to the man... 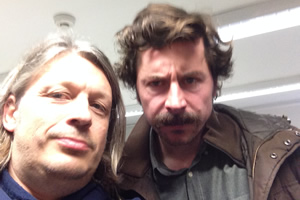