Michael Palin has appeared in the following 2 podcasts published by British Comedy Guide: 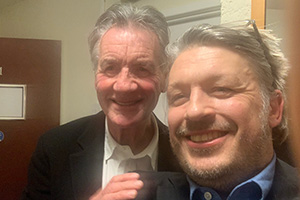 #275 You've Got Mail - We've been recommissioned again for an amazing 19th series and Richard is exhausted from his final attempt to let the world know when International Men's... 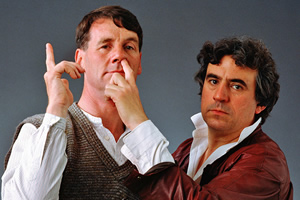 Robert Ross in Conversation with Michael Palin & Terry Jones: The first episode to be released from this new series of podcasts documenting a year of comedy conversations hosted by...