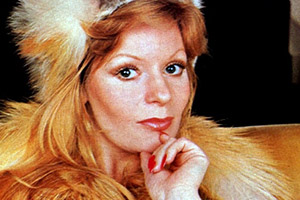 Come Play With Me blog:

Mary Millington became a household name in the 1970s, famously starring in the X-rated sex comedy Come Play With Me, which holds a place in movie history as the longest running British film after its four-year run at the Moulin Cinema from 1977.